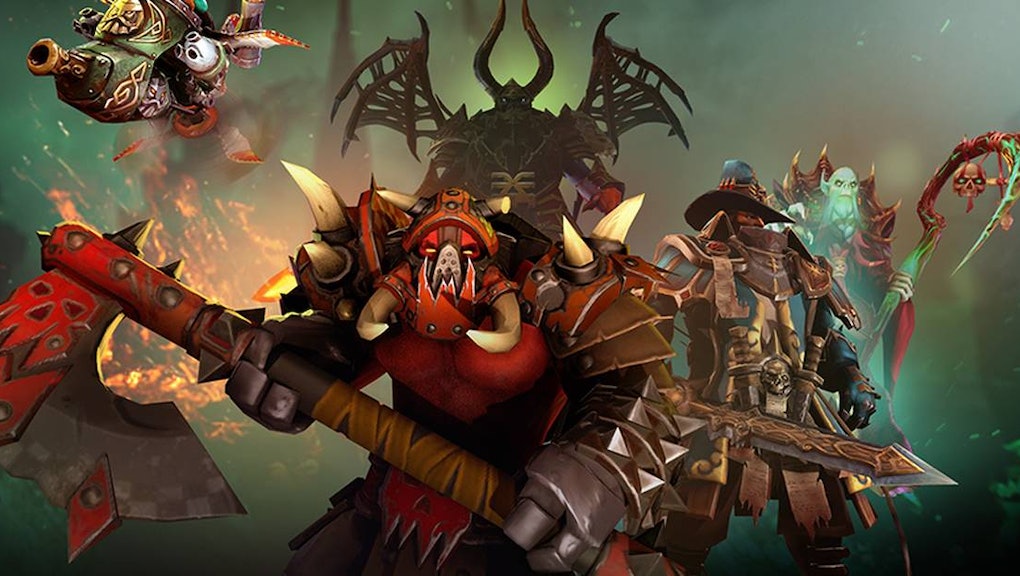 'Dota 2' Update 7.02: Patch notes and changelog for the latest version of the game

Dota 2 fans will have plenty to look over with the release of the 7.02 patch thanks to a massive change log accompanying the latest update. The update focuses on adjustments to various aspects of the game, such as shrines, terrain, hero talents and more.

See the full changelog from Dota 2 patch 7.02 and the meat of the update below.

Here are all the general changes coming to Dota 2:

* Shrines are now vulnerable after a T3 tower dies (same as the Shrines inside the base), rather than after all T2 towers die

And here are all the hero-specific changes included in this Dota 2 patch: