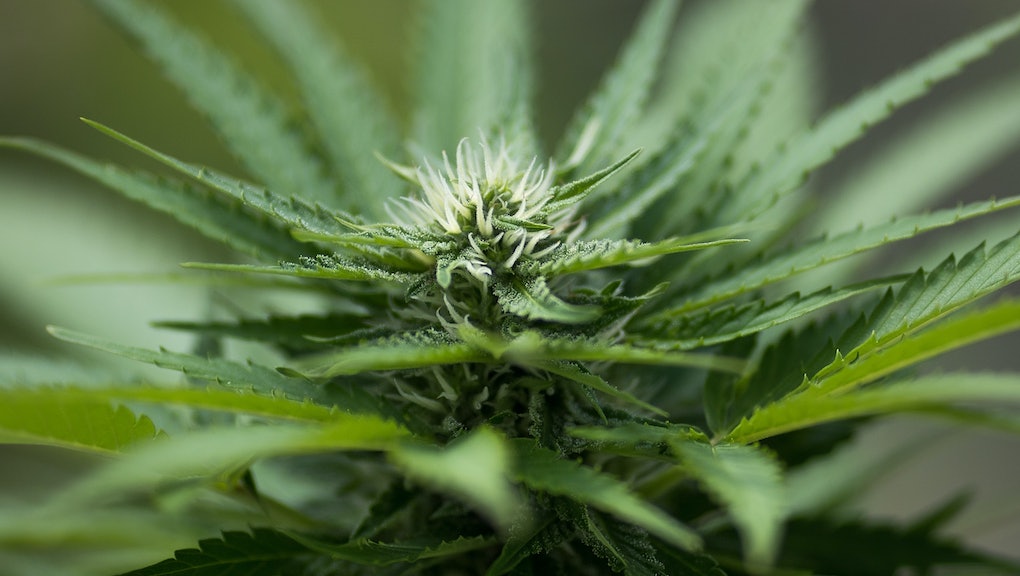 Is it legal to mail marijuana between states? Here's what federal and state laws say.

Is it legal to mail marijuana across state lines?

Mailing pot across state lines is an incredibly bad idea, according to Erik Altieri, executive director of the National Organization for the Reform of Marijuana Laws. “There is no situation, whether from a legal state to a nonlegal state or a legal state to another legal state, in which mailing marijuana is legal,” Altieri wrote in an email to Mic.

Under the Controlled Substances Act — which was signed into law by President Richard Nixon in 1970 to regulate the manufacture, possession and use of certain drugs — marijuana is a Schedule 1 drug. According to the Drug Enforcement Agency, Schedule 1 drugs are those "with no currently accepted medical use and a high potential for abuse," such as heroin, LSD and ecstasy.

"Any distribution of marijuana that occurs across state lines absent a federal license is a violation of federal law," Paul Armentano, deputy director of NORML, said. Drug trafficking penalties vary depending on the schedule of the drug being trafficked and the amount. For less than 50 kilograms of marijuana (or from one to 49 marijuana plants), the maximum penalty for the first offense is up to five years in jail and a fine of up to $250,000 for a single individual. For the second offense, the maximum penalty doubles: up to 10 years behind bars and a fine not to exceed $500,000. The DEA lists penalties for more serious crimes on its website.

These penalties can apply to both sender and recipient.

"There are a number of other laws that could potentially be used against you as well, including misuse of the mail and mailing of 'injurious articles,'" Altieri added.

Marijuana is also the most commonly seized drug by postal inspectors. In fiscal year 2014, inspectors seized 39,301 pounds of marijuana. That number dropped to 34,305 in 2015, the first full fiscal year for which medical marijuana was legal in Colorado and Washington.