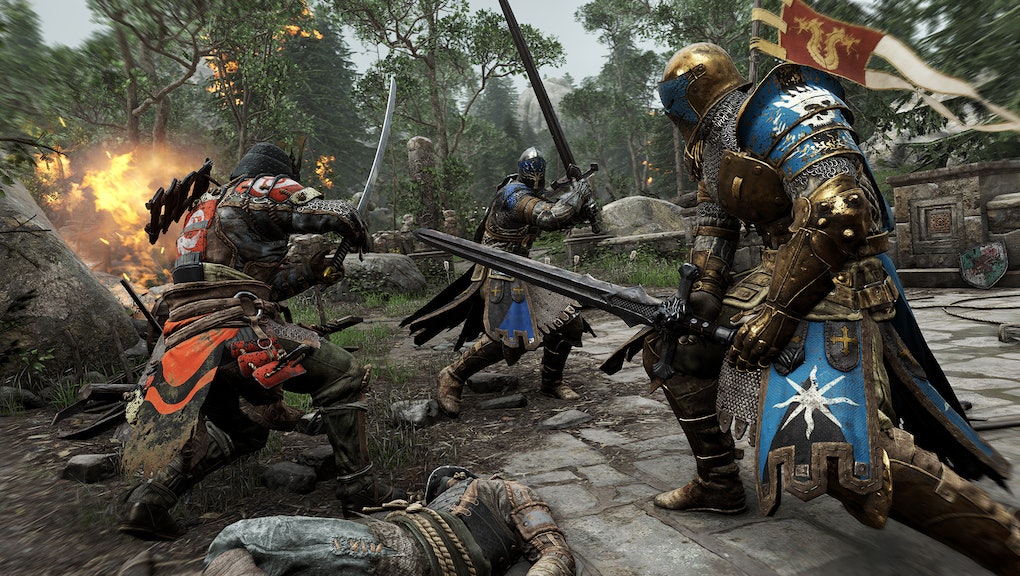 How to taunt in 'For Honor': Open beta guide to taunting other players

For Honor's open multiplayer beta is available for everyone to jump in and start playing. It's an engaging and rewarding game for anyone who enjoys melee combat, and a sight for sore eyes for anyone tiring of the same old multiplayer shooters.

For Honor has several fun mechanics in its normal game mode, however, such as the ability to taunt your enemies and show them who's really the king of the battlefield. After playing the open beta, we're here to bring you a quick guide to taunting in the game.

For Honor Open Beta: How to taunt

There are different types of taunts you can perform. If you are in guard mode or locked on to another player, you will perform a different taunt than if you are in a neutral stance — which means you aren't locked on to anyone. You can also keep taunting your enemies over and over by pressing the key multiple times. You can even move as you perform a taunt and customize your taunts further from the hero customization screen in the in-game menu.