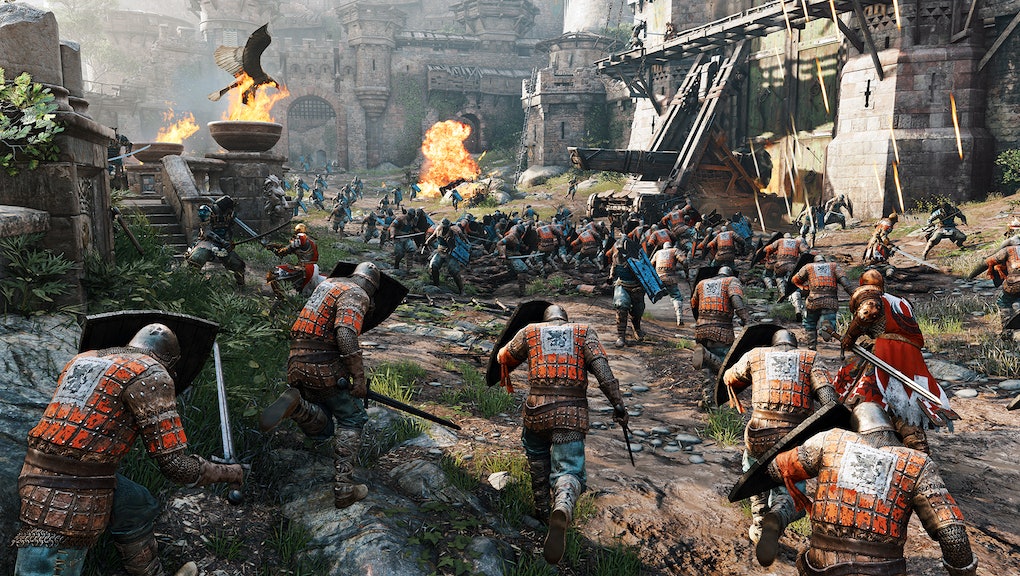 How to deflect in 'For Honor': Open beta guide to deflecting in combat

If you're playing as the Beserker class in the For Honor open beta, you have an important skill at your disposal: deflecting. If you're a fledgling Berserker, here are the skills you need to learn to deflect in combat. These tips should also help you build up your gauge meter for Revenge Mode, which is also pretty useful for dominating the competition in the open multiplayer beta.

How to deflect in For Honor

The Berserker is the main class with the ability to deflect attacks, which means the incoming attack will not land. To deflect an attack, make sure you dodge at the right time right when an attack lands. This can be difficult to do, but keep practicing until you get it.

Once you successfully deflect, you'll also want to press the Guard Break command, which stops your opponent from defending against you. This will open you up to land even more powerful attacks in quick succession. But if you're not fast enough and make a move after deflecting, you'll more than likely be hit.

If you're more of a visual learner, check out this video for some advanced combat tips and tricks.

Playing as the Berserker means you'll want to make sure you are mindful of all of these different mechanics. However, the Peacekeeper is a good class to utilize deflection with as well, especially since it can be used to perform multiple stab attacks in quick succession for a swift victory.