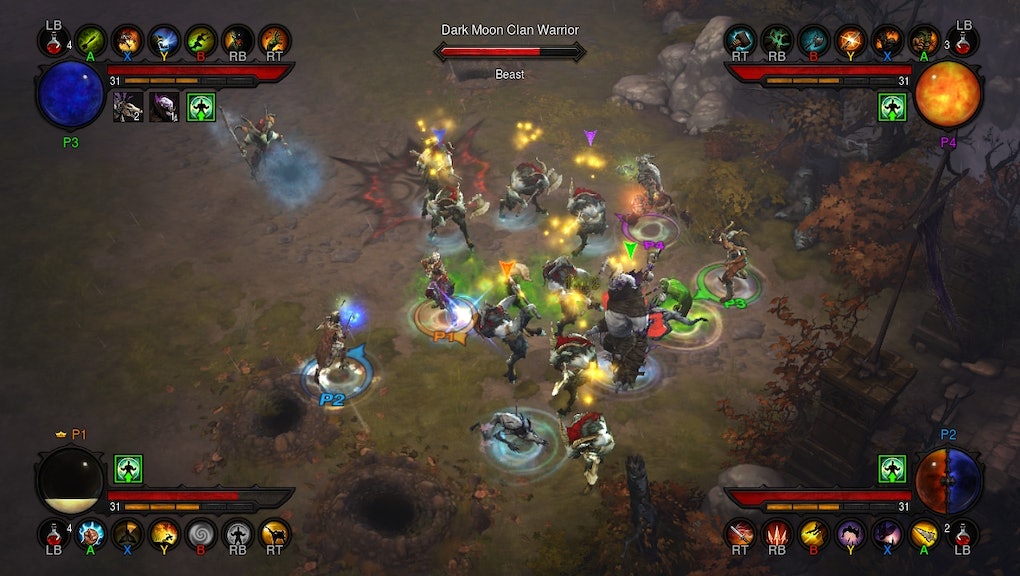 'Diablo 3' Season 10 Start Date: When the new season could begin

There's still a whole lot left for you to do in Diablo 3, even if you're just now exploring the Whimsyshire or you're waiting around for the Necromancer to make its debut. There's a whole new 10th "season" on its way as well, which means a whole new host of rewards and items will be up for grabs with a brand new challenge. When will Diablo 3 season 10 begin? Let's take a look at what we know so far.

As of right now, Blizzard hasn't announced a start time or date for season 10. However, we can infer that, based on past seasons, we're not too far out.

Diablo 3 seasons have varied in length since their inception, with some lasting around 52 days to as long as 159 days, depending on what kind of rewards and challenges players have been offered. The most recent three seasons have appeared fairly close in succession to each other, with season nine having begun on Jan. 6. Based on a quick analysis of previous Diablo 3 season start and end times, there's good reason to believe that season 10 could begin in March or April.

When season 10 does start, it will be an interesting switch from previous seasons. The recent addition of Primal Ancient items and the upcoming release of the Necromancer class should help shake things up a bit.