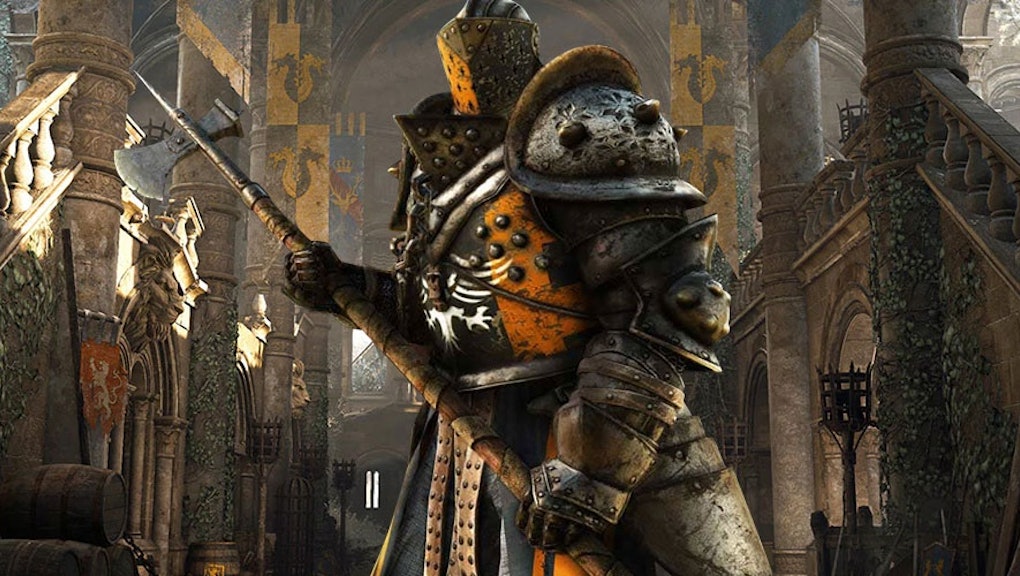 How to play Lawbringer in 'For Honor': Guide, tips and strategies for the tank-like class

For Honor is finally out of open beta and there are plenty of reasons to hop online and enjoy a few rounds of multiplayer mayhem. You can select from several classes, such as the Peacekeeper or the Lawbringer, a tank-like class that can take some getting used to. If you're interested in playing the Lawbringer class, we've got you covered with some helpful tips and tricks to make the transition a little easier.

How to play Lawbringer in For Honor: Class history

The Lawbringer belongs to the Knights faction and is technically a Hybrid class, with capabilities that focus on knocking enemies down and stunning them so you can move in for the kill.

How to play Lawbringer in For Honor: Abilities and attacks

VG247 and RankedBoost both offer a detailed rundown of the unique abilities the Lawbringer brings to For Honor. The key to mastering the Lawbringer is learning to use a perfect parry and then hitting back at the enemy with all of your energy.

Lawbringers also use Stunning Top-Heavy attacks, which means hitting any enemy with any attack that could be considered "top heavy" (high stance heavy attacks) will stun them. You can use this in tandem with other attacks that are meant to follow up to bring the pain. You'd want to hit an enemy with a Stunning Top-Heavy attack and then turn around to hit 'em with a particular combo. You can also pull off the Judge, Jury & Executioner combo, which is comprised of a Light Attack, Heavy Attack and another Heavy Attack, with the final Heavy Attack there being unblockable. That should pack a heavy wallop all on its own.

The Lawbringer can also use moves like the Impaling Charge, which combines a Sprint and Heavy Attack. This allows you to impale enemies and even push them off of ledges. You can use the Polearm too, which combines a Back with a Guard Break to pull off a decent throw that will knock your enemies down so you can further mess them up.