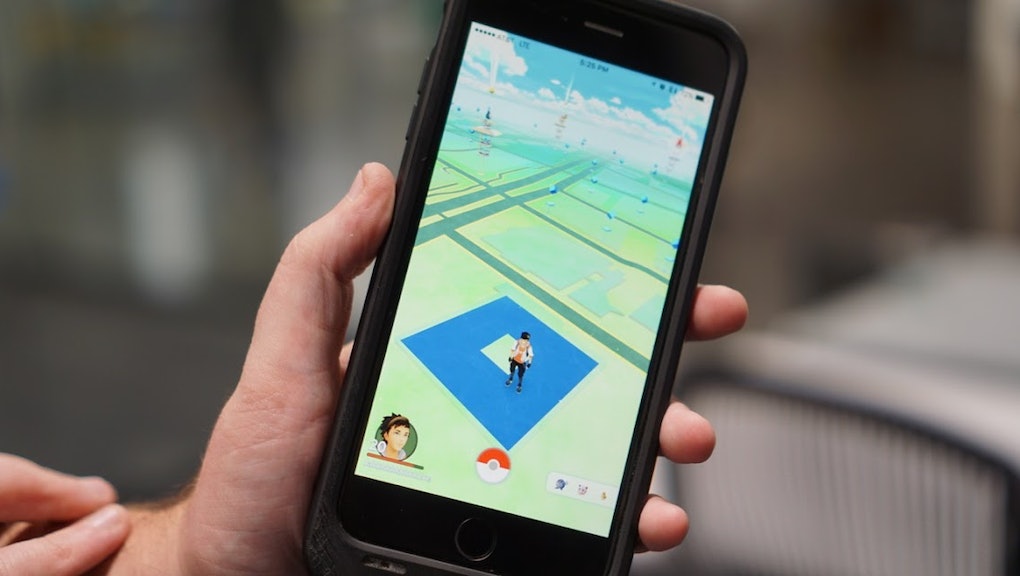 Pokémon Go has just released over 80 new Gen Pokémon into the wild for trainers to capture. Players all over the world are heading out into the streets to see what they can catch. While there isn't an official rarity chart as far as these generation 2 Pokémon are concerned, players are working hard to compile the new data. Here is everything we know about Pokémon Go Gen 2 rarity so far.

It has not been confirmed just yet which Pokémon are slated for regional rarity and where each pocket monster will appear. However, players are doing their best to put the puzzle pieces together.

According to Heavy, there haven't been any Pokémon officially confirmed for region exclusivity just yet, and this information is all garnered from statistical data from players who have posted to Reddit. Heracross could be a rare regional Pokémon, as it has only been spotted in a few regions, including Mexico, southern Florida and southern Texas so far. One reddit user, Wolfssoul, has been painstakingly gathering information on region-specific Pokémon, but we're still just going off educated guesses for now.

However, a rarity chart put together in the PokemonGoIndia subreddit by ShotgunMavericks01 suggests that Heracross is indeed a "rare" Pokémon in addition to several others. Check out that full Pokémon Go Gen 2 rarity chart below.

Going by the rarity chart posted on Reddit, there are several Pokémon Gen 2 monsters that are particularly rare, such as ,Blissey, Shuckle, and Porygon2. These may also end up being favorites of trainers, assuming they have higher CP levels and stats.

As far as Smeargle and Delibird, according to Heavy, these Pokémon haven't been found at all in the wild just yet. They could be the rarest Pokémon Gen 2 so far, or they might simply be added in a future update, like what happened with Ditto.

Unown was placed on this rarity chart after one person in Milwaukee claimed to see the Gen 2 Pokémon. However, ShotgunMaverick01's chart suggests this creature isn't in the game at all yet.

We mustn't forget about the possible Legendary Pokémon that were added with Gen 2. The Legendary Pokémon from this generation are Entei, Suicune, Raikou, Lugia, Ho-Oh, and Celebi. It's not likely you will encounter them in-game as of yet since the original Gen 1 Pokémon have yet to make an appearance.