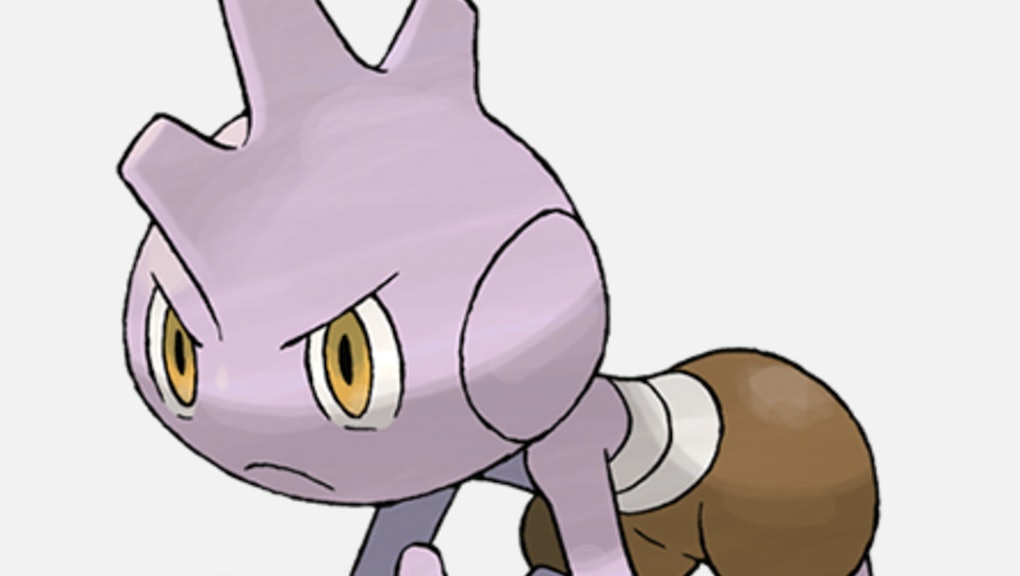 'Pokémon Go': How to evolve Tyrogue into Hitmontop after the Gen 2 update

Pokémon Go's Gen 2 update is upon us, introducing over 80 new pocket monsters to the game. There are several naming tricks you can try to force Eevee to evolve into Espeon or Umbreon, and lo and behold, there is a similar trick you can perform to get a Gen 2 Hitmontop from your Tyrogue instead of the Gen 1 evolutions, Hitmonchan and Hitmonlee.

Here's how to evolve your Tyrogue into Hitmontop in Pokémon Go Gen 2. It doesn't have to do with names, but everything to do with your Pokémon's stats.

Tyrogue evolution Pokémon Go: How to get a Hitmontop

Of course, it could happen that your Tyrogue's stats are all similar. According to Pokémon Go Informer, a Tyrogue with two or three equally high stats will evolve randomly. So if you have your heart set on a specific evolution, you'll have to spend some time acquiring multiple Tyrogues to find the stats you actually want. Good luck!

Be sure to check out Mic's guides on how to get stardust, how to determine how long it will take you to reach level 40, the kind of Pokémon you get from 10-kilometer eggs, how to create new PokéStops, how to maximize your chances of catching Pokémon and how PokéStops distribute Pokémon eggs. Also check out how to catch Gen 2 baby Pokémon, our analysis of post-balance update Chansey and Rhydon and everything you need to know about finding the long-awaited Pokémon Ditto.