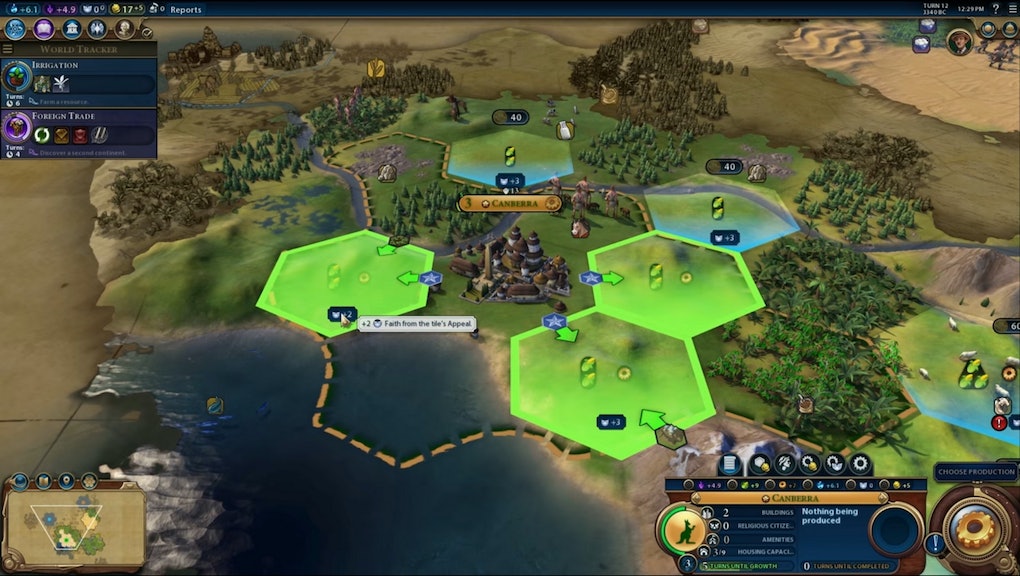 'Civ 6' Australia Release Date: Everything we know about the big summer update

Civilization 6 is adding Australia to its turn-based 4X strategy game. This will be the first time Australia has been featured in the series. The Australia update and others were announced in a Steam Community post on Thursday. Players will be able to enjoy this additional content when it launches this summer, but we still don't have a set release date.

Civ 6 Australia Release Date: What to expect from the update

Prime Minister John Curtin will lead the charge for the Australian faction as you rally your troops to victory. There's also a new ability called Land Down Under, which will afford cities additional housing when you build them on coastal tiles, as well as a new unit called The Digger, which will replace the infantry unit. In addition, the Outback Station, which is unlocked with the guild civic, will offer bonus food for pastures next to it.

This will be a free update that will include both multiplayer teams and mod tools, with Steam Workshop allowing you to browse and select new mods more easily as well.

Unfortunately, there's no concrete release date on the horizon for the DLC. But given that it's a summer release, we could see it near the beginning of the season, so as to give folks a chance to get acquainted with and learn Civ 6 to being with before additional content is added.

For more gaming news, check out the latest from Mic. Here's a review of Horizon: Zero Dawn, 15 photos that compare the Nintendo Switch to the Wii U and other gadgets, and a beginner's guide to For Honor.