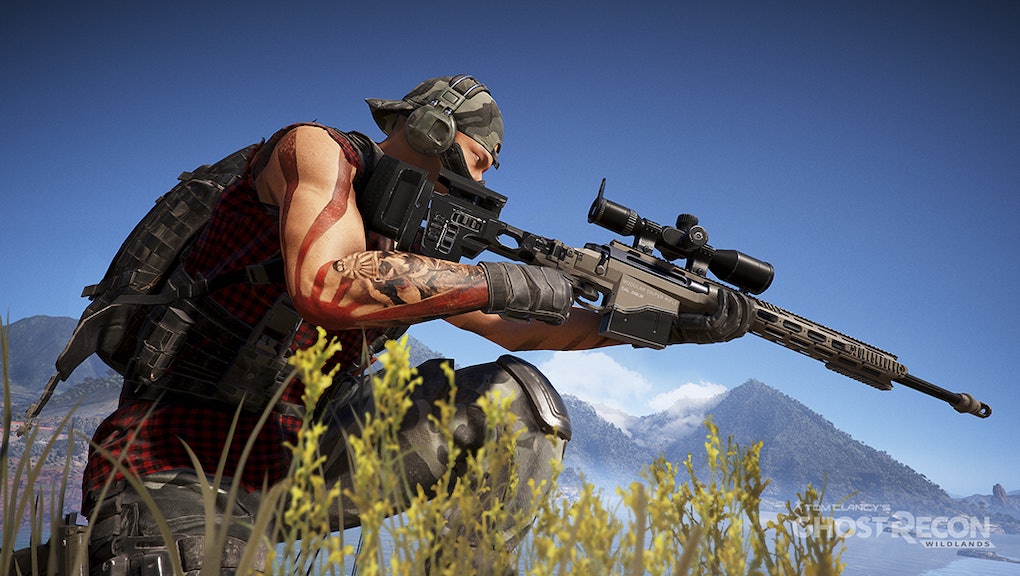 The Ghost Recon Wildlands open beta is well underway, and if you end up jumping in and playing, you can get a set of Ubisoft Rewards as a thank you for taking part in the event. So if you've been enjoying the open beta or made it into the previous closed beta there might be some rewards waiting for you on the Ubisoft Club Rewards website.

To find out, just head over to the official Ubisoft Club Rewards page to see what's available. You can also check out the list below for a breakdown of what's available and how to earn it.

Ghost Recon Wildlands Ubisoft Rewards: How to get rewards in the open beta

You can earn points in Ghost Recon Wildlands while playing the open beta by performing certain feats and completing special missions. When you amass enough points to collect rewards, head over to the Ubisoft Club page, log in and redeem your prize.

Some of these Ubisoft rewards can be used in-game while others are for enjoyment outside of the actual game. Here's a quick rundown of all the Ghost Recon Wildlands open beta rewards, according to Reddit:

For more gaming news, check out the latest from Mic. Here's 15 photos that compare the Nintendo Switch to the Wii U, a beginner's guide to For Honor, and a deep dive into the new trend of Nazi-punching video games and our review of Horizon Zero Dawn.