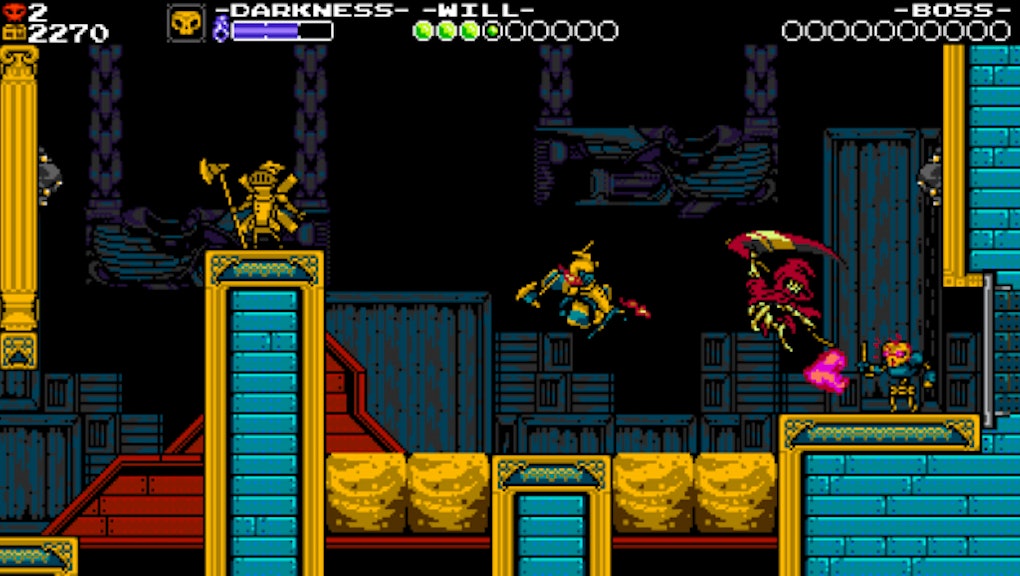 The Nintendo Switch has finally launched, along with a host of games that you can hop in and hungrily devour on the new system. If you just grabbed a Switch and are wondering what you should play first, we've got you covered. Here are five games available for Nintendo Switch right now.

There's no doubt you've already heard through the grapevine that this Zelda is one of the best yet, but just in case, we'll reiterate that this Switch-centric Zelda adventure is absolutely worth buying. Combining open-world sensibilities with modern mechanics, it takes the franchise to another level entirely. This is an adventure with Link that you won't soon forget, and also the Switch's premiere launch title. Pick up The Legend of Zelda: Breath of the Wild here.

Snipperclips may look like an unassuming, cute little adventure, but there's a lot more to it than silly little puzzles. There's a huge opportunity here to really connect with others and rack your brain to solve clever, colorful puzzles.

Players use characters made out of paper that can regenerate themselves and snip each other up into all sorts of different shapes to meet goals such as getting a firefly into a jar, sliding a pencil down a shaft or getting your character to be picked up by a crane. It's a lot of fun and a real must-play. You can pick it up via Nintendo Switch eShop.

This racer is equal parts lightning fast and addictive, with plenty of speedy crafts and inventive tracks to keep you busy — think of it as Mario Kart 8 meets Wipeout. If you're interested in playing a platformer or adventure game you should definitely try out Fast RMX for some pulse-pounding racing that feels fantastic with the Switch's Pro Controller. You can buy it at the Nintendo Switch eShop.

It's the next evolution of Bomberman, with a colorful new story mode and the same familiar gameplay you're probably already used to. Super Bomberman R offers classic arcade fun, especially if you need a break from the endless adventure that is The Legend of Zelda: Breath of the Wild. Plus, there are a whole lot of characters to choose from to tide you over until Bombergirl makes its way stateside. Pick it up via the Nintendo Switch eShop here.

The latest Shovel Knight adventure feels right at home on the Switch. This retro throwback stars Specter Knight in a whole new story with new abilities and new enemies. It's the type of a side-scrolling platformer that you'll be salivating over if you've been a Nintendo fan for life. Pick it up via the Nintendo Switch eShop here.

Check out our comparison photos sizing up the Switch to the Wii U GamePad, along with details on the console's price, release date, pre-orders, battery life and our hands-on review. If you're interested in the Nintendo Switch's games, here's info on the new Super Mario Odyssey, Legend of Zelda: Breath of the Wild, Splatoon 2, Xenoblade Chronicles 2, 1-2-Switch and the goofy boxing game Arms.