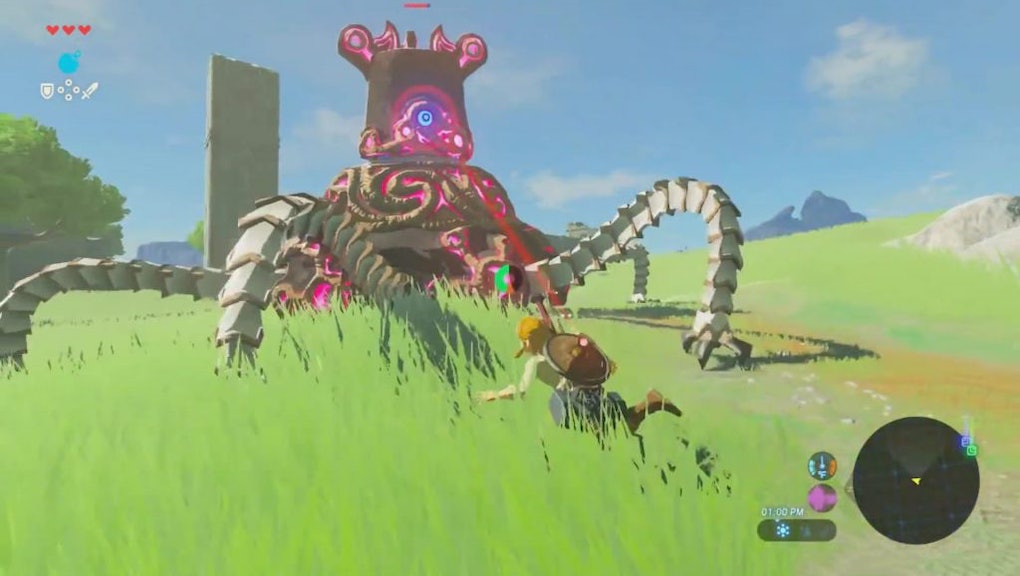 'Zelda: Breath of the Wild' Ancient Cores Location Guide: How to upgrade your Rune powers

The Legend of Zelda: Breath of the Wild features tons of different collectibles that you'll be able to find if you look hard enough. One rare type of item in the game are the ancient cores, which can be used to upgrade your Rune powers, so you'll definitely want to grab as many as you can throughout your adventure.

Ancient cores can be found in a number of places, including shrine chests and as a reward from killing guardians. Here's everything you need to know to collect enough of them to upgrade your runes.

Zelda: Breath of the Wild ancient cores: Best locations and tips to find them

According to Gosu Noob, you're most likely to get ancient cores from guardians, who can drop them after being defeated. These enemies can be very difficult to kill in some situations, but the cores are integral to your growth throughout the game — so it's a good idea to pick a fight whenever you can. That might sound crazy, but it's not impossible. Check out our guide for beating guardians and give it a shot.

However, there are some additional locations you can find ancient cores, as noted by Gosu Noob and confirmed via personal testing.

You can head to the Dah Kaso Shrine in Central Hyrule, for one thing, which you can find west of the Great Plateau. In the very last shrine room, you'll get your Spirit Orb from the monk there, but there's also a mini-boss you can fight in order to obtain an ancient core. This is a pretty direct way to get one if you need it in a hurry for upgrades.

You can also check out the Akh Va'quot Shrine in the Tabantha region. Look for it next to Rito Village. You'll need to go out on the island you see in Lake Totori to access the shrine. Go inside and then take an immediate right and walk up the stairs. Look for a platform with a tube that glows and shoot an arrow at it. This will rotate the platform it's sitting on so that the fans will lift the grate you see and allow you to get to the chest, which contains an ancient core.

According to Twinfinite, there are also ancient cores in locations like the North Lomei Labyrinth, though we haven't found that one yet. You aren't guaranteed to get a core from every shrine, however, so keep that in mind when checking around for them.

Zelda: Breath of the Wild: How to upgrade your rune powers

Once you've collected some ancient cores it's time to upgrade your rune powers. According to Gosu Noob, you'll want to head to one of the game's tech labs — the one in Hateno Village works — and talk to Purrah. She'll do the rest for you in return for the right items.