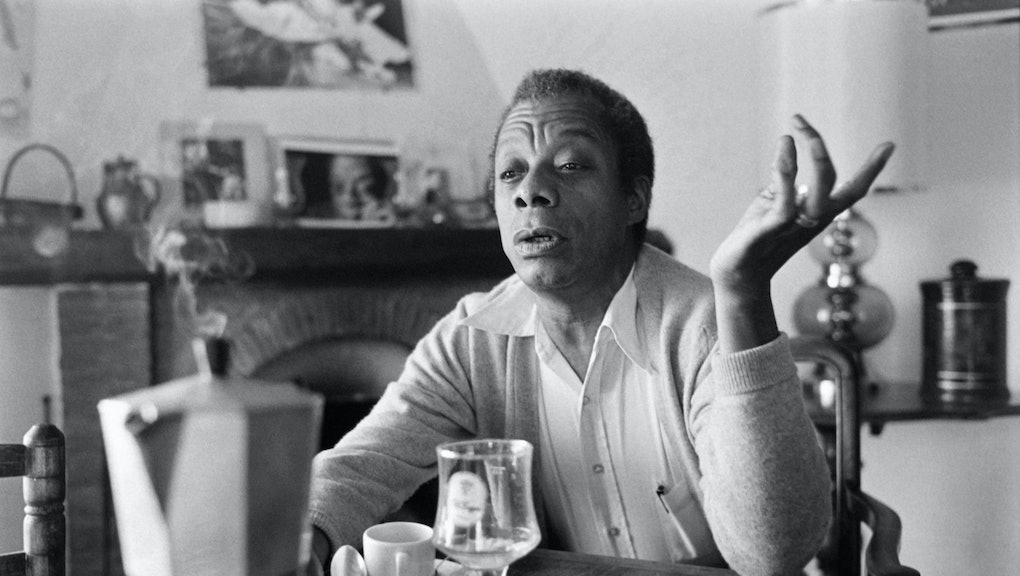 James Baldwin's eloquent and piercing writing about race in America is more relevant now than perhaps it's ever been since it articulated the discord leading up to and during the civil rights movement.

But if you don't quite know where to start, Raoul Peck's new Oscar-nominated documentary, I Am Not Your Negro, is a good place.

Here, today's activists and celebrities — groups that Baldwin was magnificently capable of engaging — issue their own call to action.

Watch as Samuel L. Jackson, Janelle Monáe, Chris Rock and other celebrities urge you to see the film, read Baldwin's work and know how to make sense of this moment in history.