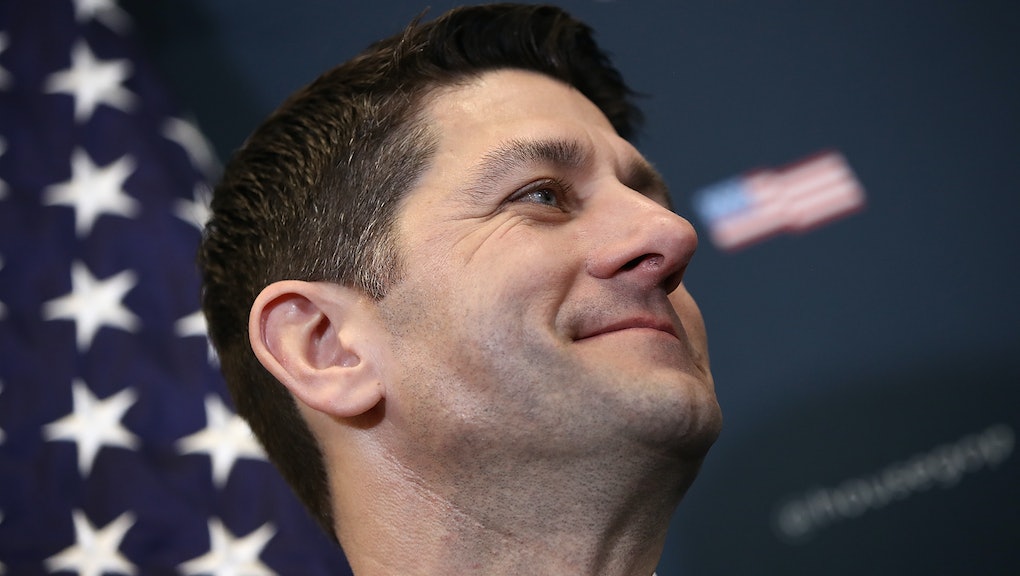 But what that tax overhaul will look like is a detail the White House and Republicans still have to hammer out.

Lower taxes for the top 1%

While Trump’s plan represents a bigger cut for the wealthiest Americans — and a bigger drag on federal revenue — Ryan’s would also cut taxes for the rich.

But that isn’t the whole picture. Ryan’s plan would also cut taxes on investments, dividends and capital gains by about half, a major boon for the top 1%. In 2013 (the most recent year for which data are available), the top 1% earned 38% of their income in capital gains, according to the Congressional Budget Office.

The Tax Policy Center, a liberal tax policy think tank, estimates that, under Ryan’s plan, those with incomes greater than $1 million would pay $302,000 less in tax in 2025 — an 11% increase in after-tax income. The bottom 80%, meanwhile, wouldn’t see their after-tax incomes change by more than half a percent in either direction. People making between $40,000 and $50,000 would see an extra $120, TPC estimates.