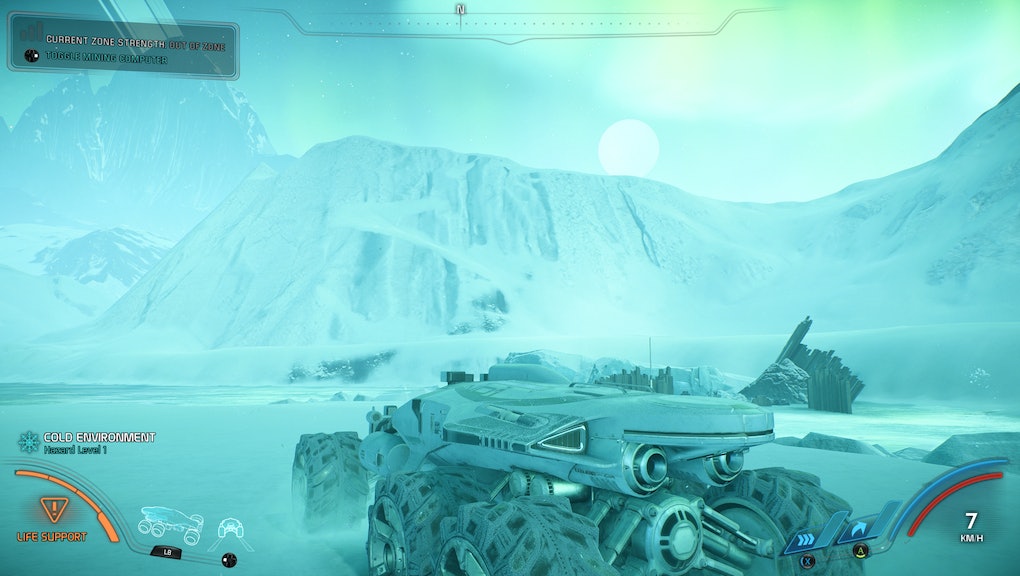 "The Lost Scout" in 'Mass Effect: Andromeda': How to complete the side quest

As you explore Voeld in Mass Effect: Andromeda, you'll come across several side quests that you'll need to complete if you want to earn additional XP and items or add to your game completion percentage. One such side quest is called "The Lost Scout" — a smaller quest where you're tasked with recovering a survivor.

Taking on the mission will result in a choice at the end that may not have much impact on your game as a whole, but will result in some changes for the NPC Haana on Voeld. Here's how you can take it on, according to RPGSite and personal experience.

Mass Effect: Andromeda: How to start "The Lost Scout" side quest

Make sure you talk to everyone you see when you first land on Voeld with Jaal to ensure that the quest opens up. You'll have to actually talk to the character Haana near the Angara Resistance military base to trigger the mission. Find her near the cargo bay. She's concerned that a friend of hers is lost and she'd like for you to find them. This will start the side quest "The Lost Scout."

Mass Effect: Andromeda: How to complete "The Lost Scout" side quest

Start by moving past Haana and entering the cave near the top of the area you're currently in. You should see a closed door that you can unlock and head into. Use your scanner and follow the line you see here, just like you normally do with Monoliths on the planets.

Eventually you'll get to a door that's blocked by debris. Shoot it down, and then use the console to bring electricity back to the area. You'll need to head in the direction of the main door here to find the survivor who's been left behind — that's the lost scout.

When you open the door, you'll find the character Mashal with a kett and watch a cut scene. Mashal is torturing the kett so it will give up information about Mashal's family.

After speaking with Mashal, you'll have two options: You can kill the kett, and Mashal will go back home to Haana. Haana will obviously be grateful for your help. Or, you can leave Mashal to keep torturing the kett, and she'll stay where she is. Haana will be understandably upset that her friend is gone but happy she's alive in any case. Thus ends your "Lost Scout" quest!