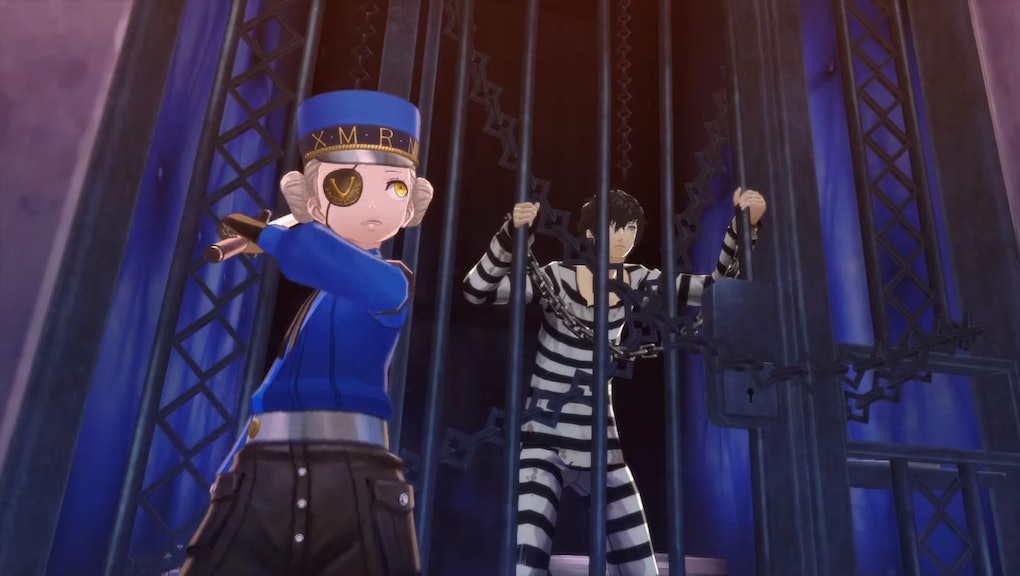 Persona 5 debuted on Tuesday and critics and fans alike are loving Atlus' latest game. However, those who wanted to spread their joy in YouTube or Twitch streams may find themselves getting barred from doing so.

Atlus has issued a Persona 5 stream ban that lays down guidelines on the parts of the game it will tolerate being streamed. However, this isn't a complete ban, so read on for a breakdown of which parts of the game you can and can't stream.

Persona 5 streaming ban: What Atlus says not to stream

Atlus posted a set of guidelines on its website describing the content in videos and streams they would prefer not to see. The reasoning behind this is that it doesn't want spoilers running rampant and ruining Persona 5 for fans. Whether this is effective or necessary is up for debate. Regardless, streaming any of the following content could get you on Atlus' bad side.

• Any point past the in-game date of July 7.

The last one is especially important as Atlus has explicitly stated that it would be issuing content ID claims against accounts that post content past the date July 7 in the game. Receiving DMCA strikes against your Twitch or YouTube channel not only means your content gets taken down, but that you also risk account suspension.

Persona 5 streaming ban: The parts of the game you can stream

As stated above, Atlus hasn't proclaimed a complete ban on video and streaming coverage of Persona 5. If you wish you can still share plenty of video of the game outside of the areas that Atlus has asked not to stream. Anything not plot related before July 7 in-game is acceptable, leaving plenty of side material and dungeon crawling to fill hours of video.

The tricky part of getting Persona 5 footage to post or stream is that the social sharing for the entirety of the game is disabled. This means that without a capture card, you're out of luck getting screens and video unless you want to take a horrible video of your TV screen.

Persona 5 streaming ban: Is Atlus in the wrong?

With most game publishers pushing early products to streamers for exposure, it seems odd that Atlus would take the opposite approach and work toward limiting coverage of Persona 5. The argument can be made that Atlus is overstepping in trying to block players from sharing their favorite moments from the game online with friends and followers.

However, there is also merit in Atlus' argument. Persona fans have waited for years to play Persona 5 deserve a chance to experience the game spoiler-free. Of course, that hasn't stopped some gamers from posting spoilers in comment sections all over the internet, but if you're trying to avoid spoilers Atlus is doing its best to help.