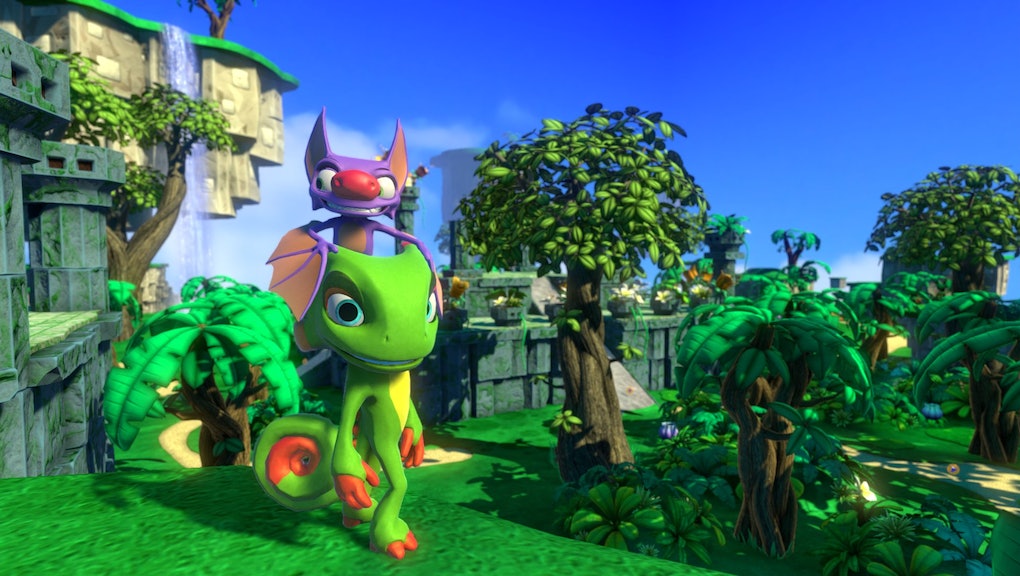 'Yooka-Laylee' Exclusive Mode: How to improve performance on PC

Yooka-Laylee, Playtonic Games' love letter to Banjo-Kazooie, has a few options when you launch the game on PC. You can choose to play the regular Yooka-Laylee mode or Yooka-Laylee's exclusive mode, but the game doesn't offer much of an explanation for that second option.

If you're curious about trying out Yooka-Laylee exclusive mode but not why you should — or concerned you might break something — we've got the important details here for your peace of mind.

Yooka-Laylee exclusive mode: What it's for and how it can improve performance

Yooka-Laylee's exclusive mode may sound special, but it's really just another name for what most games refer to as full screen mode. When you select exclusive mode, you'll allow Yooka-Laylee to take over your computer without any rendering restrictions. Your computer can exert all of its concerted processing power on running Yooka-Laylee, which means better overall performance, according to Prima Games.

You could potentially see a boost in frames per second while using exclusive mode, with your computer focusing solely on running Yooka-Laylee. If this isn't something that's important to you when gaming, you don't have to worry about using this additional mode. Your game should still be operational at an optimal frame rate and fully playable.