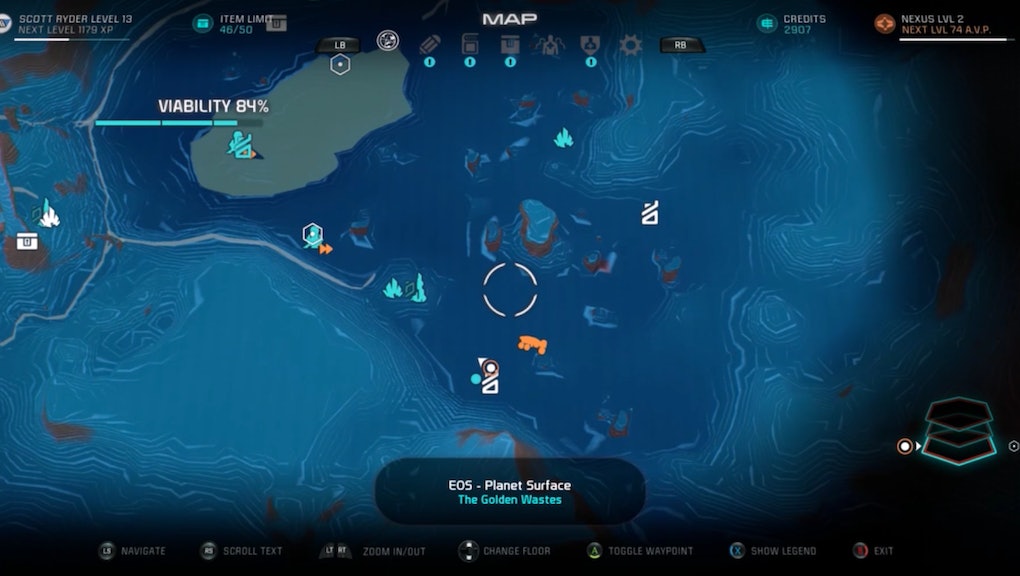 There are several missions in Mass Effect: Andromeda that require you to further investigate issues taking place on the planets you visit. Many of those will have you tangling with the Kett, including the "Task: Watchers" mission on Eos. This mission will be triggered when you run across a surveillance device in a Kett camp that monitors what the colonists of your first colony Prodromos are doing at all times.

You'll need to make sure these devices are taken out to keep the citizens of Prodromos safe.

As you explore Eos, you'll happen upon Kett surveillance devices, according to the Mass Effect Wikia. The surveillance devices' locations are randomized, so they can find them anywhere the Kett have set up camp on the world. SAM will let you know when you've destroyed one and will state that he needs additional information before a true source can be located.

Whenever Ryder is close to finding a surveillance device, SAM will notify you of its presence as well. When you find each one you need to give them a few shots with your gun to blow them away. You'll need to take out four entire devices before SAM will give you a nav-point to find out their origin, so you can clear them out for good.

Once you've found the source, SAM will guide you to it with the nav-point on your map. Kill all the Kett around the area before you can access the main console. SAM will advise Ryder to scramble the data on the console, and that will send more Kett over. Dispatch them, and then let SAM finish scrambling the data. Then you can destroy the console itself. Once you've done this, you've completed the mission.