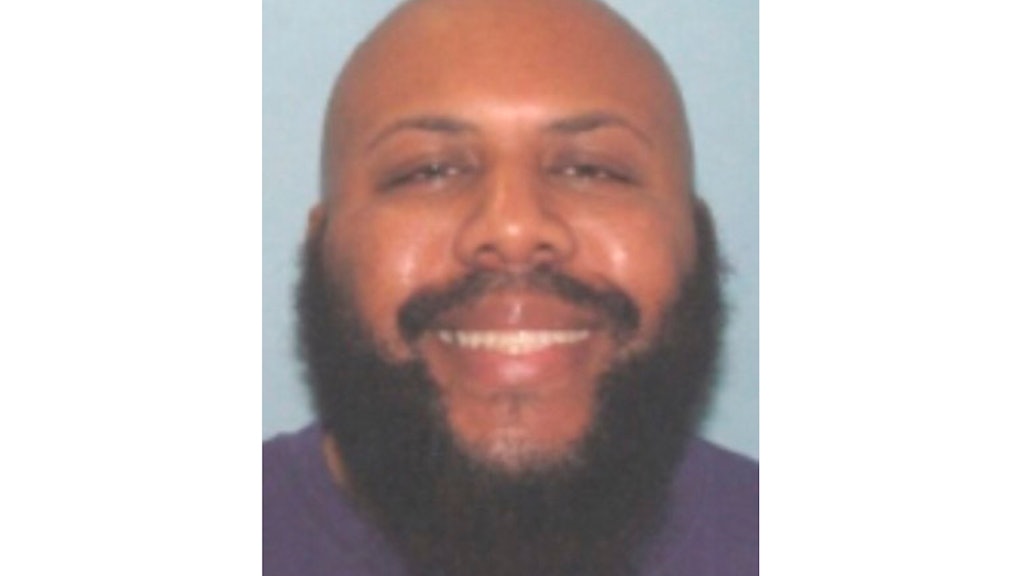 Steve Stephens posted a fatal shooting on Facebook, but a woman is still getting the blame

Steve Stephens, for reasons unknown, drove around Cleveland over the weekend looking for someone to kill. The person he found was 74-year-old Robert Godwin Sr., whom he fatally shot while holding his phone and recording the whole thing. He later uploaded the video to Facebook.

There's only one person to blame for this callousness, and that's Stephens, who's now the subject of a massive multistate manhunt. But Stephens, and people who'd probably be remiss to call themselves his supporters, are placing the blame elsewhere: at the feet of Joy Lane, Stephens' ex-girlfriend.

Very little is known about Stephens' relationship with Lane. But one of the signs of an emotionally abusive relationship is the type of manipulation and blaming Stephens demonstrated on camera. In the video of the shooting, Stephens walked up to a bewildered Godwin and told him to say Lane's name. "Joy Lane — she’s the reason this is about to happen to you."

An innocent man is dead, and even though it was Stephens who pulled the trigger, he's not taking responsibility for his actions — apparently, a woman drove him off the edge. Now some people on social media are questioning the nature of their relationship.

"What did she do to set him off," one person wrote on Facebook. "I can't believe he's just killing anyone who crosses his path, they really need to find him."

With Stephens on the run, it's Lane who's been forced into the limelight — which is likely the type of invasive criticism Stephens wanted in the first place. Sleuths and journalists alike are digging up personal details about Lane's life, her career, her family. In a text message to CBS News, Lane said this:

We had been in a relationship for several years. I am sorry that all of this has happened. My heart & prayers goes out to the family members of the victim(s). Steve really is a nice guy ... he is generous with everyone he knows. He was kind and loving to me and my children. This is a very difficult time for me and my family Please respect our privacy at this time.

Other people on social media have come to her defense:

There were at least two victims of Stephens' heinous act: Godwin, the man who died, and Lane, the woman whose life has been spotlighted and shattered in the aftermath.