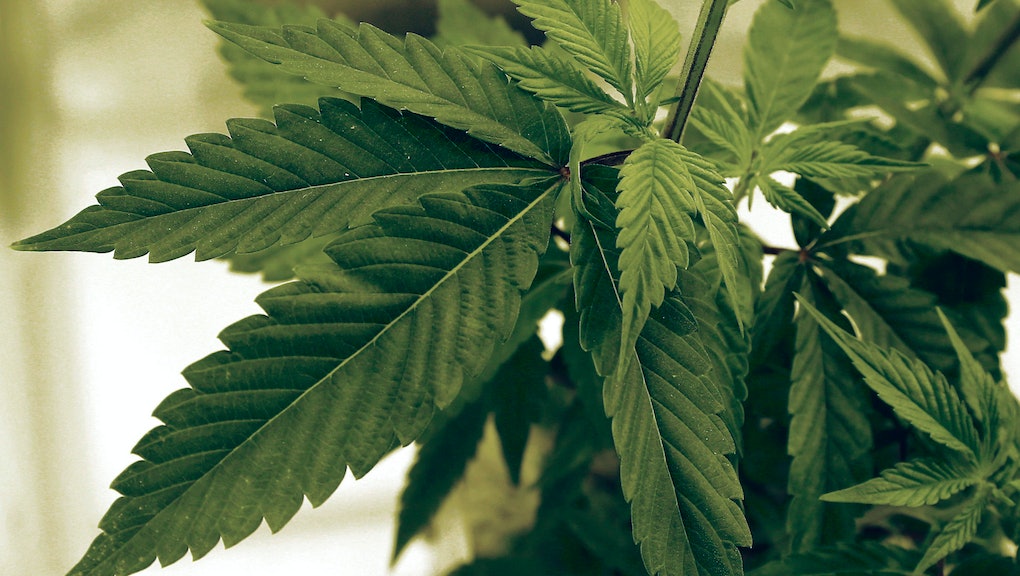 Marijuana Legalization in the US: Here's how most Americans feel about legal weed

More people in the United States than ever before think marijuana should be legal, a new CBS News poll has found.

Despite Attorney General Jeff Sessions' threat to crack down on states that have legalized marijuana in one form or another, support for legal weed is fairly steady across party lines. Among Republicans, 63% oppose the federal government trying to stop states from allowing marijuana use, while 76% of Democrats and 72% of independents do.

While support for legalization has risen across all age groups, millennials are most in favor of legalizing weed, while those older than 65 are most opposed. Over three quarters of those 18 to 34 favor legalization, while around 60% of those 35 to 64 do.

CBS has been polling Americans on their views on marijuana since 2013. A majority first backed legalization in 2014.