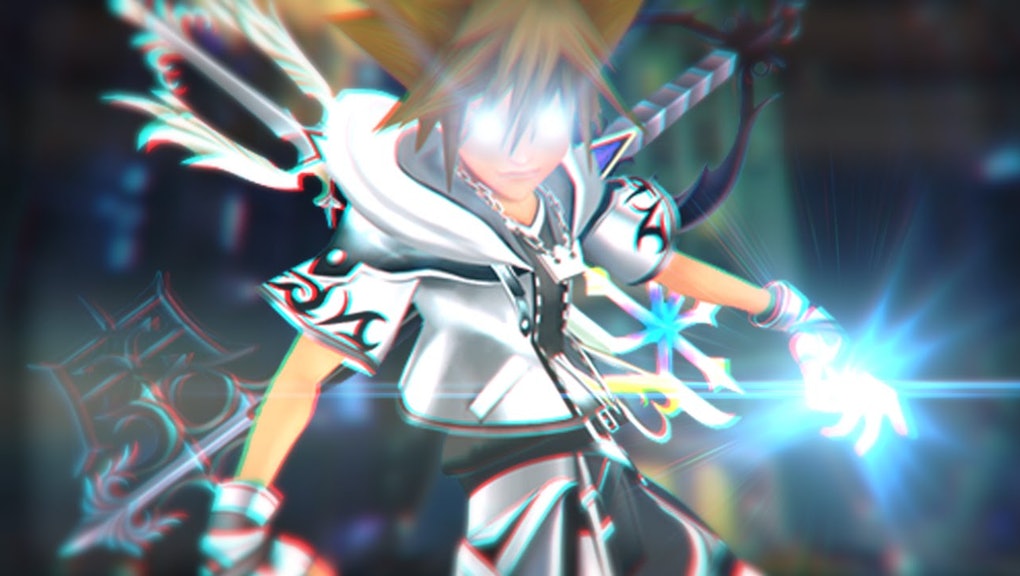 After the Final Form is unlocked after Sora fights with Roxas in The World That Never Was, you can begin activating it as you normally would in-game as a regular Drive Form. It will consume five whole drive bars, making it the most expensive Drive Form in the game, but it's absolutely worth it to summon it forth.

Sora's Final Form outfits him with two Keyblades that float along behind him, and he's able to control them using the power of his mind. It's a little creepy, sure, but totally functional. They'll attack enemies all on their lonesome when Sora glides through the air or jumps as well. Essentially, anytime Sora moves, he should be doing damage.

You'll want to utilize the Final Form at will when in battles that require you to do massive amounts of damage at close range, or when an enemy is down and vulnerable to additional physical damage. Unfortunately, it can take some time to level this form up, and when using it the Drive Gauge will lower exceptionally quickly. These are a few drawbacks, but if you're looking for pure power, you can't go wrong with the Final Form.

Now you know how to use Sora's Final Form, so get out there in your latest Kingdom Hearts HD 2.5 Remix playthrough and do some serious damage. Do Sora and Roxas proud!