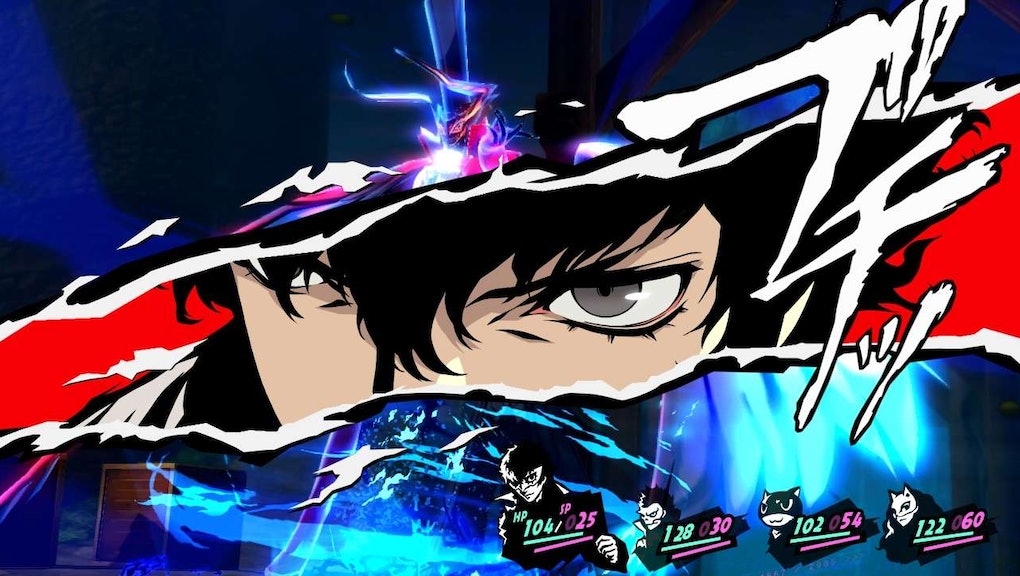 'Persona 5' Flu Season: Why you should avoid grinding in Mementos during these days

It may sound strange to keep track of things like when to expect that the flu's going around in a video game, but there's a very useful reason you'll want to keep it in mind. Here's why you should remember when the flu season is in Persona 5.

The Flu Season in Persona 5 can be timed down to 11/13, 11/14, 12/8 and 12/9, based on my personal experience. During these days, a very powerful enemy that you can encounter in the Mementos dungeon can be afflicted with a status effect: despair. The Reaper, like in Persona 3, will come for your party if you remain idle too long. It's an extremely difficult fight, so it's best just to avoid the Reaper.

However, there's a special trophy called "A Unique Rebel" that you can net by defeating the Reaper. There's one very easy way to kill off the Reaper, and it involves flu season.

Once you've scouted a suicidal Reaper, you'll be able to nab the trophy and you'll be well on your way to a platinum trophy in Persona 5. Who said flu season wasn't useful?