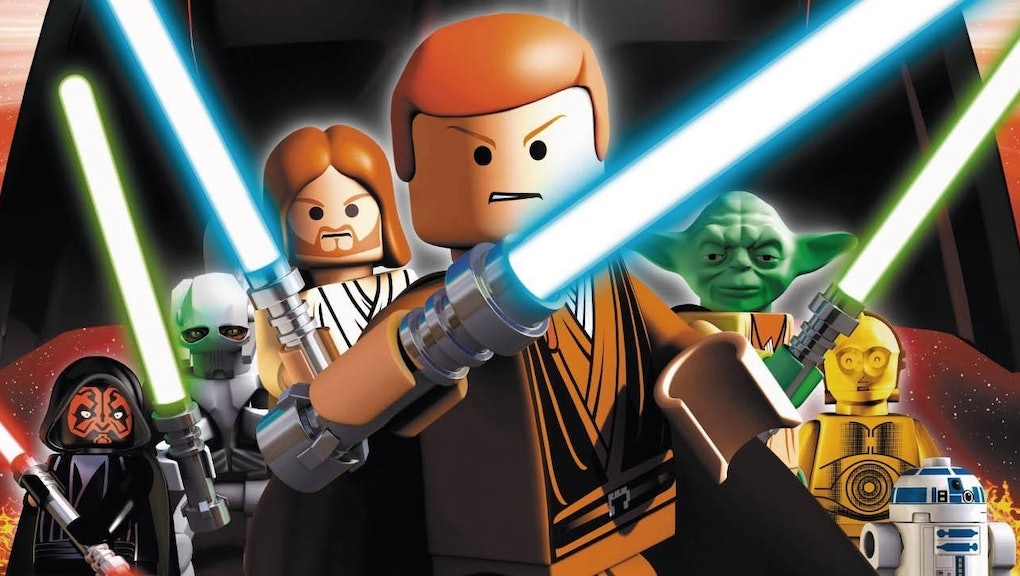 Xbox Live Games with Gold May 2017: All the free games you can download for Xbox

Xbox One and Xbox 360 owners can look forward to a rotating schedule of free games each month with the Xbox Live Games with Gold program. There's a new set of titles players can download for free each month, and the latest May releases have just been announced via Major Nelson.

Though some are announced just for Xbox One and some for Xbox 360, the Xbox 360 titles are available to play as Backwards Compatible games for your Xbox One. If you're an avid collector of each of the Xbox Live Games with Gold program, check out what the offerings for May are with our list below.

Xbox Live Games with Gold: All Xbox One games available in May

If you're into platforming, you'll enjoy Giana Sisters: Twisted Dreams, which is a fast and frenetic adventure that involves a little girl stuck in a dream world. Lara Croft and the Temple of Osiris is one of the more interesting twists on typical Tomb Raider game, and ideal for those interested in cooperative play.

Xbox Live Games with Gold: All Xbox 360 games available in May

The action-packed Star Wars: The Force Unleashed II is a raucous exercise in lightsaber battles and more, while LEGO Star Wars: The Complete Saga's speed is a lot more suitable for younger players. Both are worthy additions to your collection.

If you're looking to expand your Xbox library, make sure you don't miss out on the latest Games with Gold rotation.