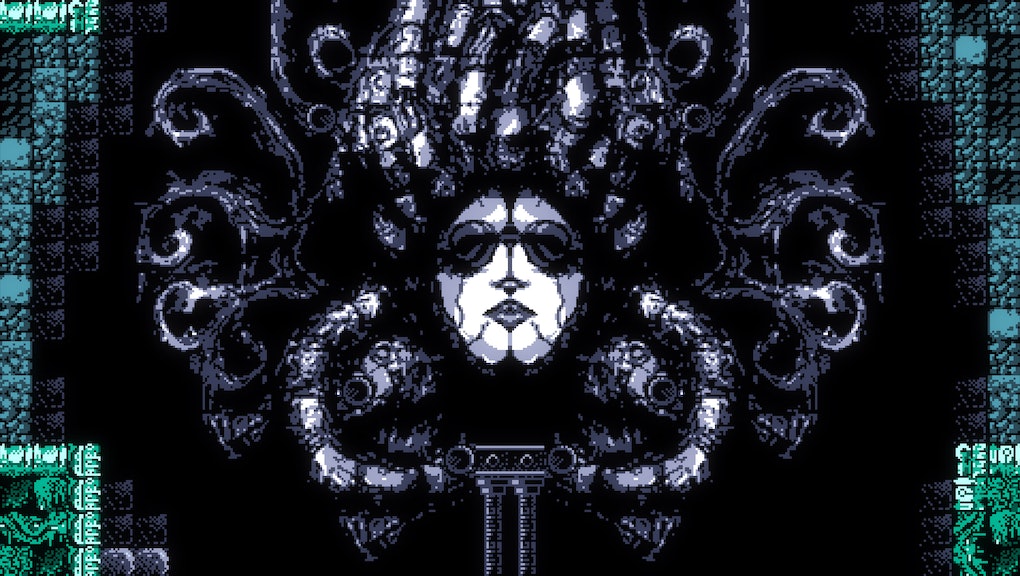 'Axiom Verge' Nintendo Switch: The Metroidvania will get a physical and digital release

Axiom Verge, the highly lauded Metroidvania title, will be coming to Nintendo Switch soon. The title has already released on PlayStation 4, PlayStation Vita, Windows, macOS, Linux, Xbox One, and Wii U, but if you missed it on one of those or want to replay it, the Switch version might be for you.

Happ also said he hopes to release a physical copy of the Switch version of Axiom Verge. If possible, he'd like to include the game itself, a physical manual, a documentary about the game and possibly a copy of the soundtrack. For an indie like Axiom Verge, a package this extensive is a big deal, and even if you own the game digitally, picking up a physical copy is an excellent way to support the developer.

For now, the release date of the Nintendo Switch version of Axiom Verge is yet to be determined.