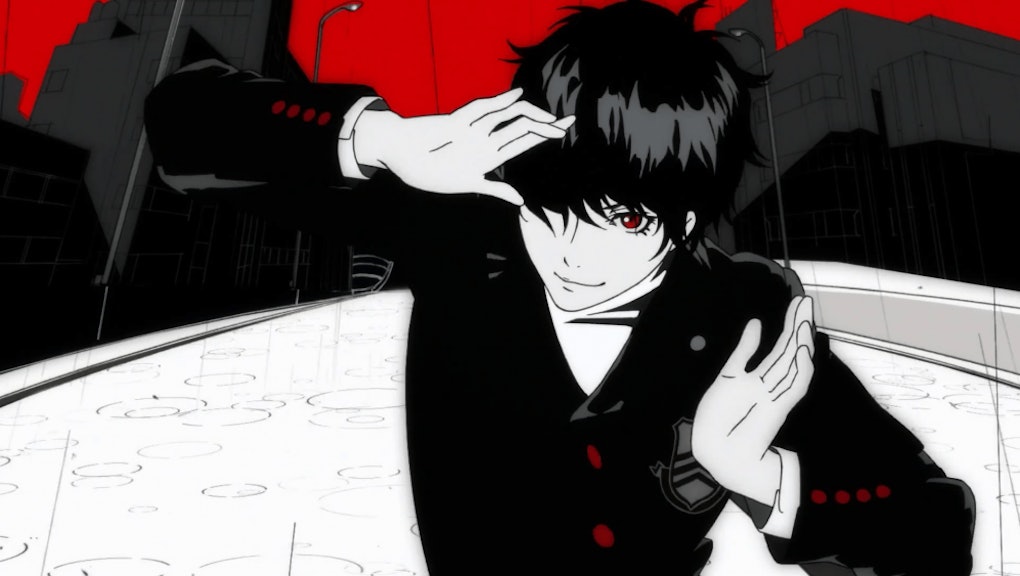 'Persona 5' and 'Cowboy Bebop': Get down to Earth with this mash-up

Persona 5 and Cowboy Bebop are two distinct tastes that, as it turns out, go together like peanut butter and chocolate. Cowboy Bebop is an excellent series that's always worth watching, and Persona 5 is a great game that's gotten several stellar reviews. Combining the two seems like a no-brainer.

There's a YouTube video making the rounds that takes the opening video of Persona 5 and combines it with the Cowboy Bebop opening song, "Tank," written by Yoko Kanno and performed by The Seatbelts.

Do the two sync up perfectly as an homage to Cowboy Bebop's legacy?

The short answer is no. The video appears to show off a mashup of both the opening animation from Persona 5 and "Tank," with near-perfect syncing. Unfortunately, the video has been edited by YouTuber Jamesdesuperweeb to better match up with "Tank" and Persona 5's opening footage. Still, you can't deny how amazing the two bits of media go together.

Check out Jamesdesuperweeb's masterful cut of the Persona 5 opening with "Tank" below.

Now check out the original Persona 5 opening video and you can see where the edits have been made. For example, the footage at 0:12 in the edited video doesn't appear until 0:31 in the official opening. The edits are just subtle enough to trick you into thinking the song matches up this well without questioning things, and that's the mark of an excellent mix.