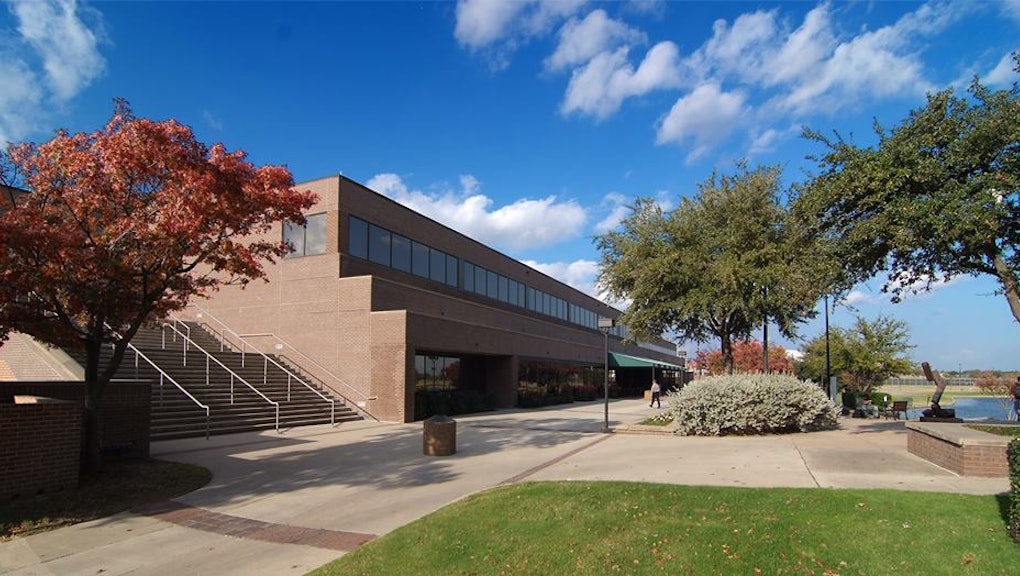 Two people are dead following a shooting at North Lake College in Irving, Texas, a suburb of Dallas. The Irving Police Department said "there appears to be no continuing threat, but police will continue to search to make the campus safe.

Police said one of the dead appears to be the shooter, who shot and killed himself.

The college was put on lockdown after shots were fired shortly before noon, local time, the Dallas Morning News reported. The school urged students on campus to lock themselves inside rooms and those not on campus to stay away.

James McLellan of the Irving Police Department initially described the suspect to reporters as a white male with brown hair and a buzz cut, wearing an orange tank top with a gray stripe and carrying a handgun and possibly a black jacket.

Students reporting hearing three to five gunshots, according to NBCDFW. Nasrin Nanbakhsh, who identified herself in a livestream as a math tutor at the college, said she saw a man shoot a woman three times.