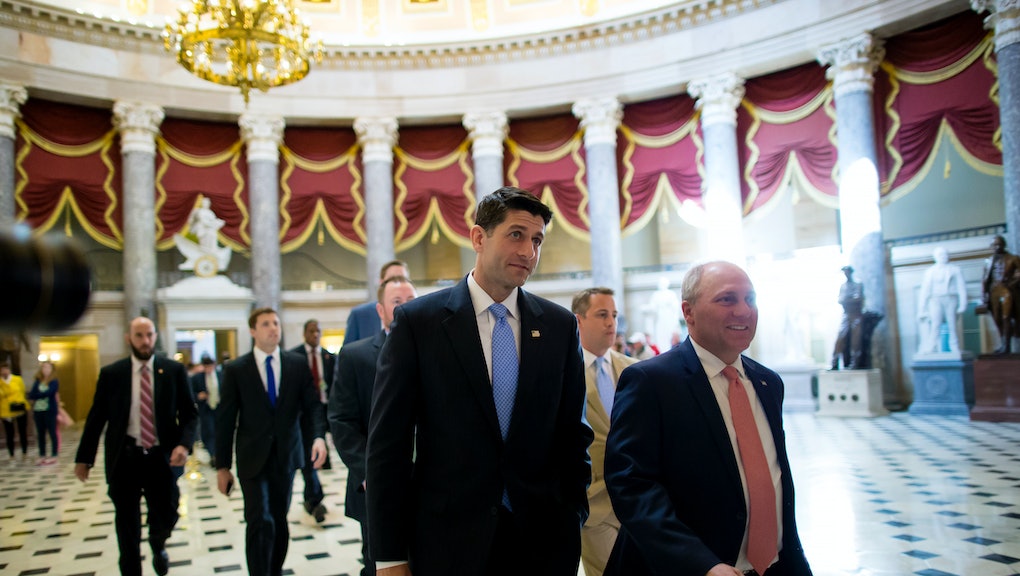 What time is the health care vote today?

House lawmakers are set to vote on a bill to repeal and replace the Affordable Care Act at 1:15 p.m. Eastern this afternoon, according to Reuters.

A livestream of the vote will also be available on Reuters.

House Republicans have battled each other over the terms of their repeal bill, arguing over whether or not the replacement bill will require insurance companies to cover pre-existing conditions as the ACA does.

Do Republicans have enough votes?

President Donald Trump reportedly won over two Republican hold outs on the measure Wednesday, which would give Republicans enough votes to pass the bill.

House Democrats have vowed to vote en bloc against the repeal, which is expected to change drastically when it reaches the Senate.