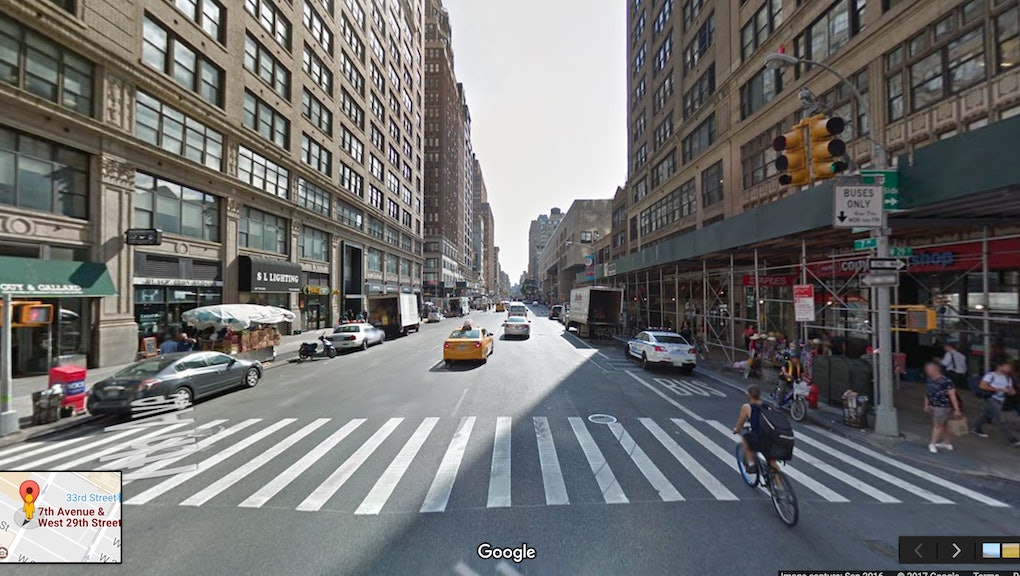 The transgender person who died at a New York hospital Thursday after being brutally attacked on April 25 has been identified by police, who are calling the incident a homicide.

Authorities initially identified the victim as a trans woman named Brenda Bostick, but according to later reports, they used male pronouns and went by the name Kenneth Bostick. Without direct confirmation, Mic will identify Bostick using gender-neutral pronouns.

The New York Police Department on Monday said the city's medical examiner has identified the victim as a 59-year-old black trans person who was involved in an apparent dispute with another unidentified individual before they were attacked the same night.

"It is being investigated by the 13th precinct," NYPD Sgt. Lee Jones said in a phone call. "It's been deemed a homicide by the medical examiner's office."

Police confirmed Bostick was found unconscious on Seventh Avenue near 29th Street around 10:30 p.m. on April 25, about 30 minutes after someone called police to report an assault in progress.

Bostick had suffered apparent head trauma after being hit with an unknown object, according to the New York Post, and was taken to nearby Bellevue Hospital, where they died on May 4.

Police said it appeared Bostick was staying at the nearby Bowery Residents Committee homeless shelter and was arguing with another shelter resident prior to their attack.

"Pursuant to our investigation, we believe [they were] involved in a dispute with another individual who was staying at the same shelter as the victim," Jones said.

According to GLAAD, at least nine other transgender people have been killed so far in 2017.

On April 22, a 28-year-old transwoman named Chay Reed was fatally shot in Miami. Her death was preceded by Alphonza Watson, 38, of Baltimore, who was fatally shot in the stomach on March 22, and Jaquarrius Holland, 18, of Monroe, Louisiana on Feb. 19.

Beverly Tillery, executive director at the Anti-Violence Project, said attacks on transgender women are all too common.

"We are facing a crisis of violence," Tillery said in a statement provided to Mic. "As a society, we can stop this epidemic by hiring trans women of color, making sure they have safe places to live and standing up when we see or hear them being demeaned and attacked and simply by valuing their lives. The moment to act is now."

In 2016, 27 trans women were killed in the U.S., making it the deadliest year on record, according to GLAAD. Those 27 deaths trumped the 17 reported in 2015, according to the organization, which tracks related news reports.

Mathew Rodriguez contributed to this report.