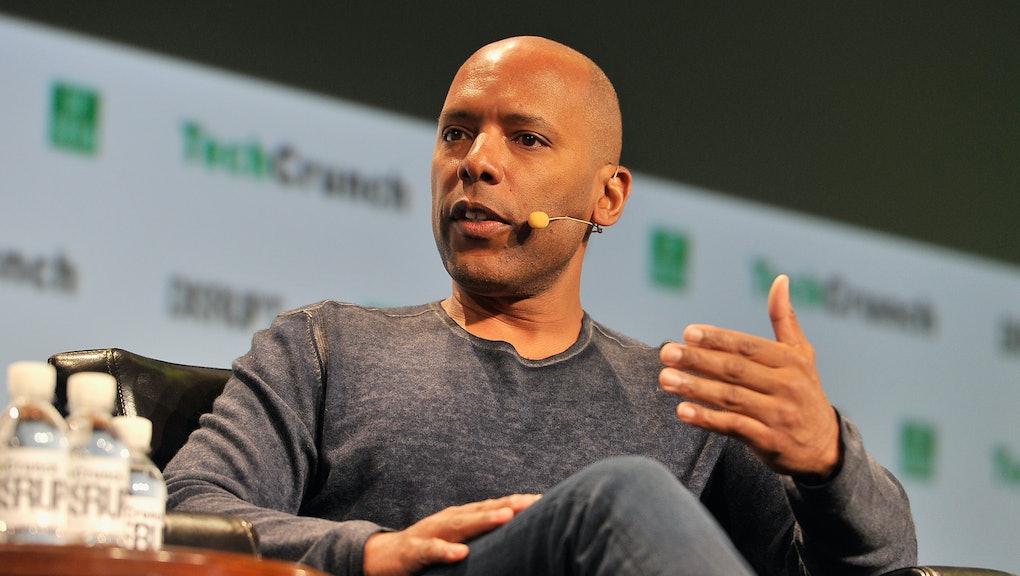 A black man walks into the San Francisco CTO Summit

At $995 for the session, and with over 200 attendees, the event was billed as being presented by senior engineering leaders from startups (more than 75% are chief technology officers, vice presidents of engineering or directors of engineering). Previous presenters were the CTOs and VPEs of Stripe, Coinbase, MongoDB, Zenefits, Warby Parker, Squarespace, Shopify, Birchbox, Tumblr and CustomInk.

As I took my place on the stage, I looked out at the crowd and posed the question, "Who identifies as an African-American?"

I looked out at the crowd and posed the question, "Who identifies as an African-American?" No one responded.

It was if no one had noticed until that moment that the makeup of people in the room and the title of my talk were strangely in alignment.

With all the ongoing conversations and controversy surrounding inclusion and diversity, it is surprising that a tech conference in San Francisco — which bills itself as a place to learn and connect with your peers — allows this to happen.

Let’s unpack what makes it difficult.

3. Inclusion means changing the way you think about everything.

For example: There were no affordances for hearing-impaired or physically limited people to present. Whereas when I moderated at Silicon Valley Comic-Con, there were two sign-language translators.

This is what happens to Eng Women and people of color in the workplace all too often. It is very difficult to be at your best in those environments.

It does not have to be this way — and it will take upfront, concerted and deep work by conference organizers, employers and people to change.

This article first appeared on Medium and was republished with permission.

Leslie Miley (@shaft) is a Silicon Valley native who has held engineering leadership roles at Slack, Twitter, Apple and Google. He has been featured in USA Today, TechCrunch Disrupt and Wired's 2017 Next List. He advises several startups founded by women and minorities and is an investor in a fund dedicated to diverse entrepreneurs.