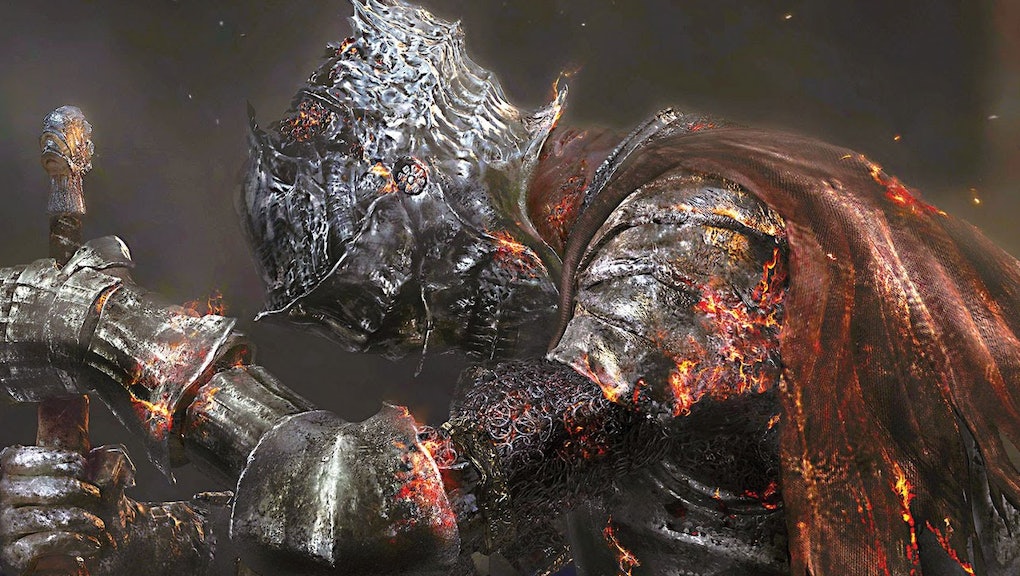 Dark Souls 3 just received its final package of DLC, called The Ringed City, last month, but it's not the end of the game's series of updates. Developer Bandai Namco has just gone live with a series of patch notes for patch 1.14 (according to Twinfinite) for the game, posted via Twitter and Facebook for fans to dig into.

Patch 1.14 is scheduled to go live on Friday, May 12, bringing with it a bevy of bug fixes to smooth over problems that emerged with the release of The Ringed City. The patch will be available for players on Xbox One, PC and PlayStation 4. The patch will be deployed on the following schedule:

As far as the actual patches and what's being fixed, you can pick through the official patch notes (via Bandai Namco) below:

If you're an avid Dark Souls 3 player, you can look forward to a much smoother experience after the patch has been applied.