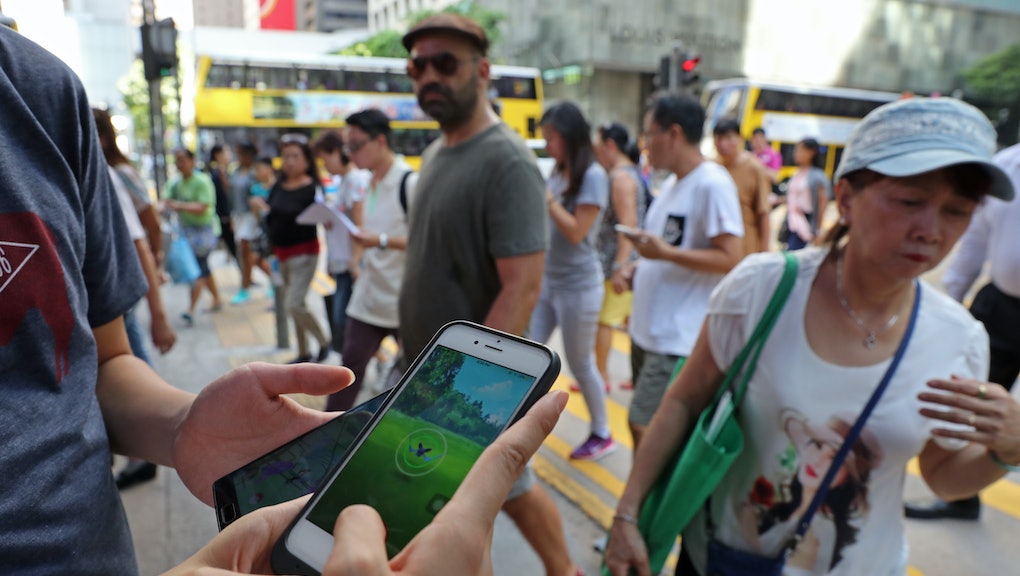 'Pokémon Go' Gym Update: Players are desperate for an overhaul

Gym battling in Pokémon Go has something of an uneven reputation among fans. On the one hand, there's a lot of research that goes into the "best Pokémon" to use for taking and defending gyms, but on the other hand, spoofers and cheating make it difficult to get ahead in the gym battling world.

Thankfully, Niantic CEO John Hanke teased a gym overhaul back in February — but we haven't heard much about it since then. And at this point, many players are desperate for any sort of change.

In a thread on The Silph Road, user TheTraveller shared several observations about Hanke's three proposed big updates for 2017:

They pushed a new app version last week with so much new code related to gyms, raids and XP and sneakily even left out "minor text fixes" in the release notes. We might be scheduled for something big on Thursday, May 18.

While TheTraveller noted that this was all speculation, of course, the community got a little excited about it.

Reddit user Prison__Mike_ remarked that they'd seen someone prestige a gym to level 10 (the max level) and then fill the slots with Pokémon from his own alt accounts, effectively barring anyone else from placing a Pokémon there, even from his own team. "I'm desperate for an overhaul," they remarked.

Other posters similarly expressed their disappointment with the current gym system, since once cheaters start adding Pokémon, other players are "locked out" for a period of five minutes.

Suffice to say, a lot of players are unhappy with the way the gym system is working. One user, iamfrankfrank, proposed a 48-hour rule set — such as "water type Pokémon only" or "no repeating Pokémon" — could be imposed on individual gyms to keep things interesting and more fair.

It's unclear whether we'll actually see a new update on May 18, but even if we are, it may not be the gym overhaul. After all, the latest APK hack revealed code for "raid Pokémon." But it's pretty obvious that players are hurting for an update to gyms, and hopefully we'll see something change sooner rather than later.