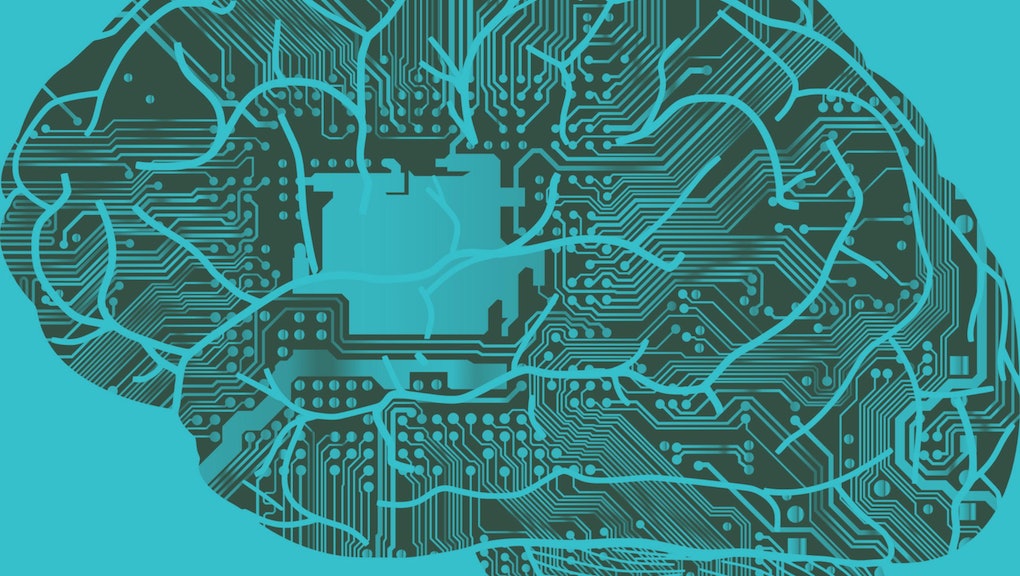 Mind control brain implants are real. Don't be scared — they could do a lot of good.

The idea of a microchip controlling the human brain might sound dark and dystopian, but these brain implants are more likely to promise a future where people suffer less.

U.K.-based microchip designer ARM is collaborating with the University of Washington on a chip that could help people with paralysis from brain and spinal injuries. The chip would send brain signals to a stimulator inserted into the spinal cord, and that may help people gain back some lost control over their body’s movement.

The BBC reported that scientists behind the project are also hoping they can create two-way communication that relays feedback to the brain. If that happens, patients will be able to sense things like heat coming from a mug of coffee is or how tightly the hand is gripping that mug.

Peter Ferguson, ARM’s director of health care technologies, told the BBC that this technology may be able to treat people who suffer from a stroke, Parkinson’s and Alzheimer’s disease, too. And though it may take 10 years for that project to surface, scientists all around the world are already making serious inroads on brain implants.

In 2015, Nathan Copeland, a 27-year-old Pennsylvania man who was paralyzed in a car accident about 10 years earlier, received four electrode implants into his brain. The electrodes were able to communicate with an unattached robotic arm, and when scientists tapped the robotic hand, Copeland could feel the sensation as if it were his own fingers.

“I couldn’t see, but it felt like I was getting my fingers touched or pushed,” he said in a 2016 video about the experiment. “Sometimes, it feels kind of like electrical, and sometimes it’s more of a pressure.”

He could also control the robotic arm, which was dextrous enough to pick up and drop small objects, by just thinking about it.

But here’s the incredible part: He’s not the only one.

Another man, Ian Burkhart, was able to play Guitar Hero again after six years of living with paralysis from the neck down. A chip implant into his brain essentially recorded Burkhart’s signals and then translated them in a way that muscles could understand. Electrical charges were then sent to Burkhart’s forearm, which was wrapped with a thin device, and that forced his muscles arm to contract and move.

Burkhart could pour liquid into a glass, pick up a phone and use a credit card, according to Business Insider.

Breakthroughs in tech that could be buried in our brain matter is already here, and the excitement it’s garnering may change the way people with various ailments live. Even Tesla’s Elon Musk is investing in implantable brain chips, an idea that has rapidly transforming from a sci-fi trope to perhaps a reality in a matter of years.