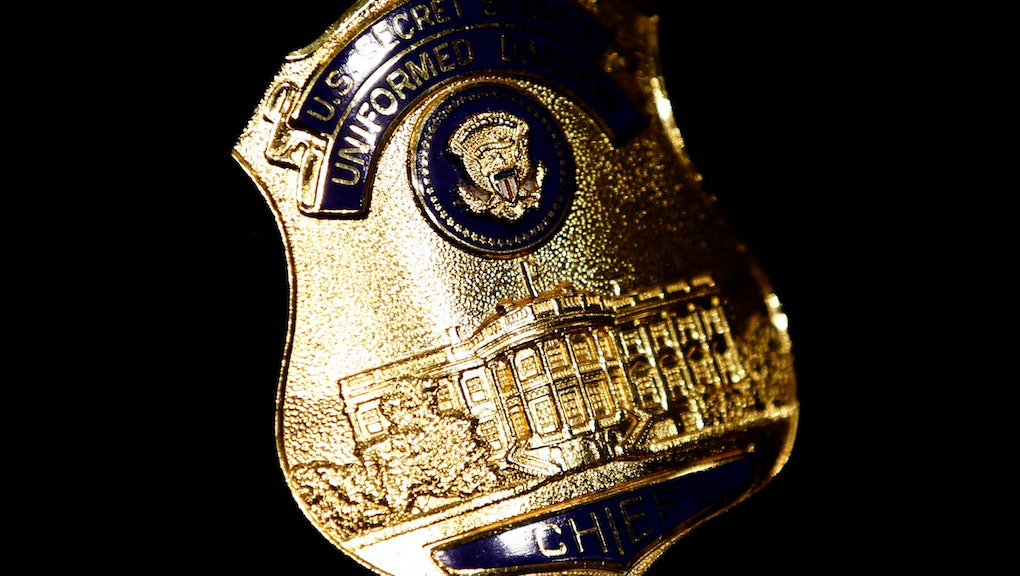 Lee Robert Moore, a 38-year-old former uniformed Secret Service officer who admitted sexting with underage girls while on duty at the White House, was sentenced to 20 years in prison on Thursday, NBC News reported.

Moore, of Church Hill, Maryland, sent sexually explicit photos of himself through the mobile apps Kik and Meet24 to someone he thought was a teenage girl. But he was actually sexting a Delaware Child Predator Task Force agent who was working with state police.

In March, the former Secret Service officer pleaded guilty in federal court to enticement of a minor to engage in sexual activity and attempting to transfer obscene materials to a minor. Moore, who had been assigned to guard the White House complex, was fired from his job in November 2015.

According to NBC News, Delaware's undercover operation was just the tip of the iceberg. After his arrest, investigators uncovered more explicit messages and images that Moore sent to real underage girls in Florida, Texas and Missouri.

Moore, a retired Marine, is married and has two children. During his sentencing, Moore's wife asked U.S. District Judge Daniel T.K. Hurley to give her husband the minimum 10-year prison sentence. "I ask that you consider the lowest possible sentence as it would greatly benefit our children, as well as myself," Moore's wife wrote in court documents.

Prosecutors pushed for no leniency, writing in court documents that Moore had "repeatedly used that guard booth to take photos of his penis and send them to underage girls." Moore's punishment requires that he register as a sex offender and seek treatment. After his release from prison, Moore would live the rest of his life under court supervision.