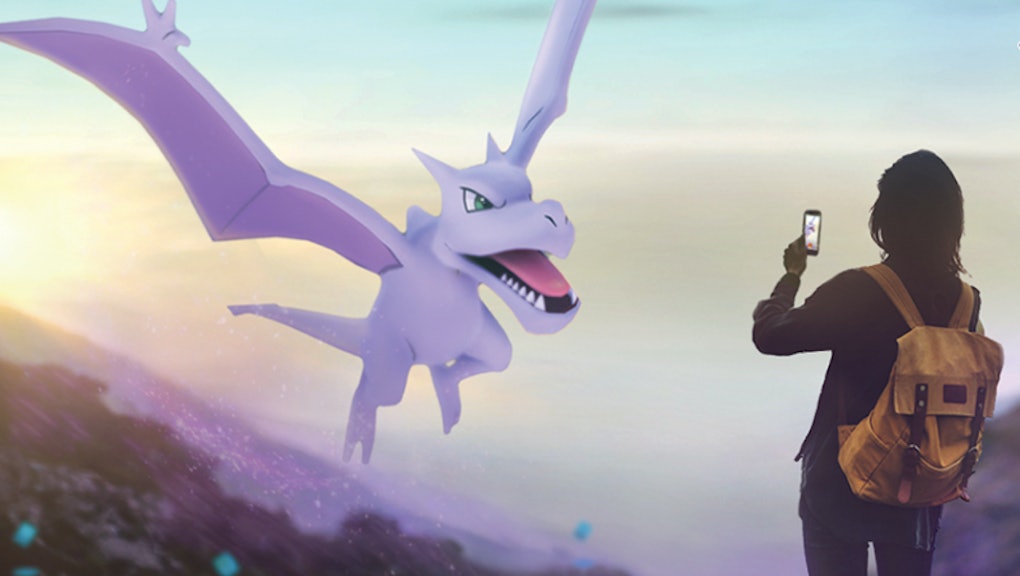 If you've ever used a third-party application to track maps in Pokémon Go, you might have taken notice of a special security measure players are calling a "shadowban," which allegedly hides rarer Pokémon from players caught cheating.

Niantic has frowned on "mappers" for some time now, since they allow players to see exactly which Pokémon appear in a certain area without having to actually go there. It makes things simpler for less hardcore players, however, so these programs are very popular among different Pokémon Go crowds. Niantic has flagged several accounts of those found to have been using "mapper" programs, which, according to Pokémon Go Hub, can result in a warning message like the one posted on Kotaku.

These warnings seem to result in what players have dubbed "shadowbans," which means they can head to the same areas that other players are in, but they can't see rarer Pokémon. It doesn't appear immediately to the so-called shadowbanned player that anything is wrong with their account, but seasoned players will figure it out.

Eagle-eyed Redditors have been working on lists of the pocket monsters that affected players can't find on the map anymore after the shadowban.

Niantic hasn't commented on the reports of shadowbans, but that hasn't kept fans from ruminating on what could be happening. Several players, such as those who operate popular Pokémon subreddit the Silph Road, are looking into it even further and reporting their findings as such:

Some accounts suddenly stopped finding Pokémon at certain known spawnpoints. It turned out that they were incapable of seeing anything more than very common species.

This doesn't appear to be an isolated incident, and with the several reports floating around out there like those found on Kotaku, it seems more than a few players have been affected. With legendary Pokémon theoretically on the way, if you're someone who relies on "mappers" to play Pokémon Go, you may want to change your ways before the new update, lest you get caught up in the shadowbans.