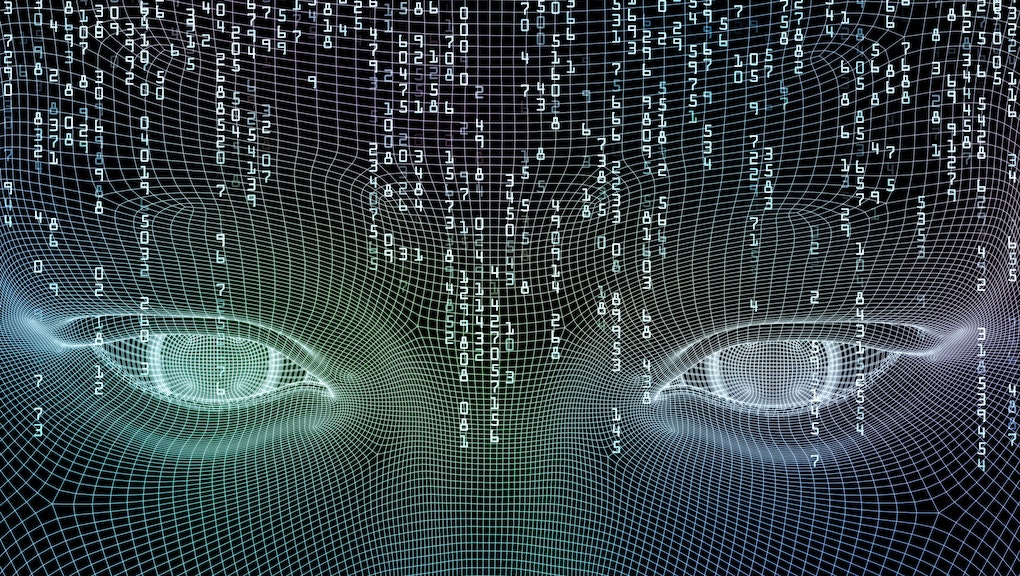 Facebook's News Feed commands the attention of more than a billion people. It controls what news we read, whose updates we get and what events we learn about. Its scope, power and influence extend beyond what we could imagine. So who — or what — decides what we see?

It's literally impossible to sort the News Feed without superhuman brain power — a problem that only AI can likely solve.

At the ReWork summit in Boston on May 25, Facebook research engineer Andrew Tulloch explained how the social network is using emerging technology to prioritize what you see and better serve your needs.

Facebook has been known to tweak how its system processes and ranks content in the News Feed, but it recently turned to "deep learning" — an advanced form of artificial intelligence — to help sift through information.

"We have sort of this huge corpus of stories that we have to officially rank in a couple of milliseconds," Tulloch said. "[Artificial intelligence] systems have been really impactful in improving ranking over the last couple of years."

What is deep learning, anyway?

Deep learning is a subcategory of AI that teaches machines to identify and categorize patterns in enormous amounts of data. It's often closely modeled after the human brain and often attempts to mimic the human neocortex, which is responsible for language processing, conscious thought, sensory perception and several other functions.

So it should be no surprise that this emerging field of science that can emulate human behavior is becoming increasingly popular in Silicon Valley. It's practically "enjoying a renaissance," according to Tech World.

In fact, you've probably seen it in action without even realizing it.

Talking robots have been around for a while, but the real challenge is creating a robot brain that is smart enough to listen and capture the nuances of what we say. Facebook uses "natural language processing" that scans statuses and posts to "understand the semantic language of text" and then rank it, Tulloch explained.

When dealing with languages other than English, Facebook is getting increasingly sophisticated. Engineers have dedicated another robust deep learning system to posts written in more than 100 languages used on the platform every day, Tulloch said. It intentionally creates a virtual environment where people can stay connected, despite language barriers.

"When my friends post in Spanish, it's really nice to not be excluded," he said. "The scale is massive. Hundreds of millions of people see translated content every day."

Similar to how the platform is able to identify our faces and make suggestions on whom to tag in photos, Facebook uses deep learning to identify objects in photos and videos. It's not quite the same as having a pair of eyes, but it gives them clues as to who would perhaps be interested in these posts, or if they’re relevant to other users at all.

If we post a photo of an anniversary or graduation dinner, for instance, Facebook's machines are able to identify faces, cups, plates and other items — this is how they recognize that it's an image of a social gathering. That inevitably affects curation.

"We can go through the sort of history of your photos on Facebook and try to select the semantically pleasing photos to re-present," Tulloch said.

In a future when deep learning is even more advanced, perhaps social media platforms will become more and more like our human brains. As it is, we're allowing machines to judge us — not just our social networks.