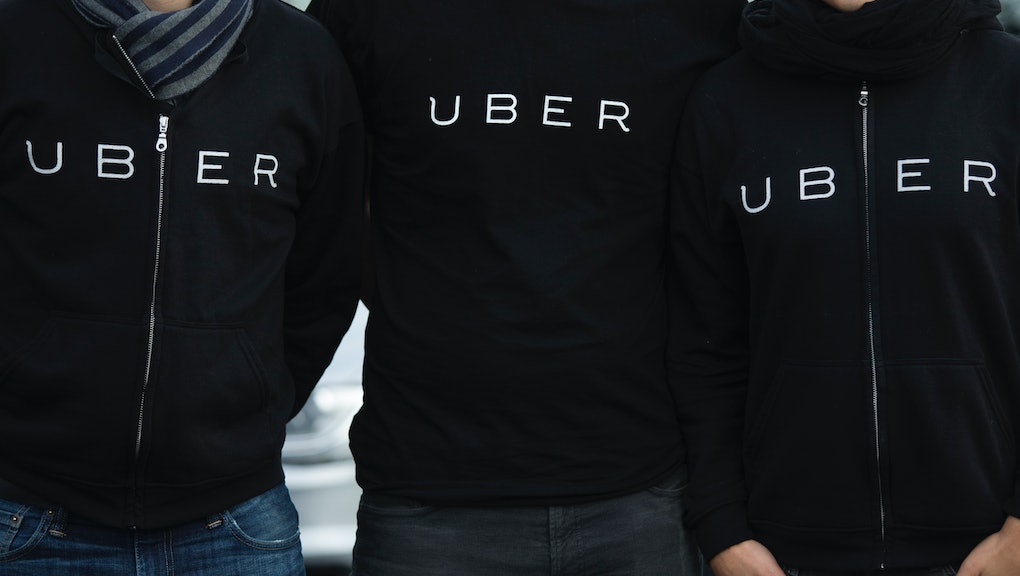 The deep dig into Uber’s reportedly toxic work culture is still going, and now a major group for women technologists has decided to end its partnership with the ride sharing giant.

The Anita Borg Institute for Women in Technology, named for prominent computer scientist Anita Borg, released a statement saying they "felt compelled to take action in light of many serious accusations Uber faces regarding the treatment of women employees."

Claims of sexual harassment against women working at Uber have publicly mired the organization in recent months, spurring an internal investigation, and a former Uber employee recently claimed that he was fired after standing up for female colleagues.

Yet even with those accusations on the table, Liane Hornsey, Uber's chief of human resources, told USA Today that she "just didn't find" evidence of a sexual harassment issue "at all" during one-on-one and email conversations with employees.

"We recognize our responsibility to stand up for women in tech and address the issues they face," ABI's president and CEO, Telle Whitney, said in the statement. "We continue to welcome and support individual women technologists that work at Uber."

ABI stated that they generally make partnerships to work toward three key goals: improving retention of women technologists, fostering a more inclusive culture and improving recruiting processes to be more inclusive to women. But according to the organization, it appears Uber's partnership with them may have simply been a move for good press.

"Although Uber signed on to ABI's partnership program, the company has not been an active partner,” ABI's release said.