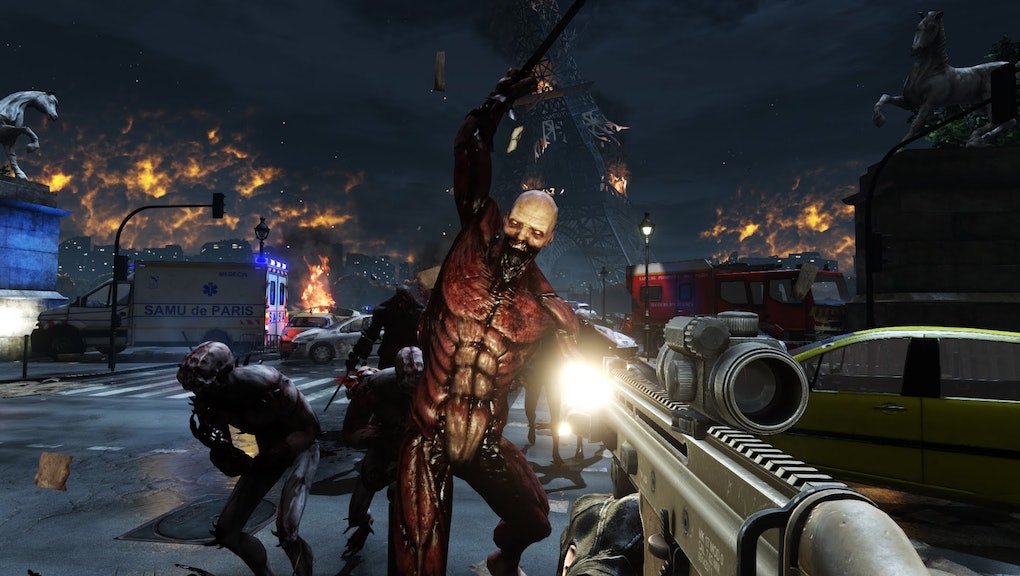 PS Plus June 2017 Free Games: Here's what to expect next month

PlayStation Plus subscribers are getting a hefty dose of awesome with June's upcoming game offering to the tune of an engrossing adventure game and one of the best online multiplayer titles for PlayStation 4. Sony hasn't officially come out with the announcement that both games are coming, but the games appear to have been leaked by an official PlayStation Turkey Twitter account.

PS Plus June Games: What players can download next month

PlayStation Turkey's Twitter account let loose an image featuring both Killing Floor 2 and Life is Strange as part of the free games players can download next month. Of course, as is the case with most errant tweets leaking information that's not yet meant to go out to the masses, the tweet was later pulled. Turkish video game publication LeaderGamer saved the tweet, however, for further examination by eagle-eyed gamers.

These are two excellent choices up for grabs that you should absolutely nab if and when they do indeed go up in June. Life is Strange is rife with narrative problems early on, but it comes into its own in its later episodes, weaving a bizarre and engaging tale of surrealism and end-of-the-world drama mixed with teen angst. Chloe's still the worst.

Killing Floor 2 is Tripwire's zed-splattering tour-de-force that feels just as brutal and frenetic on PlayStation 4 as it does on PC and is by far one of the best shooters of the past year.

You won't want to miss out on these, especially when it comes down to the money you'll be saving.