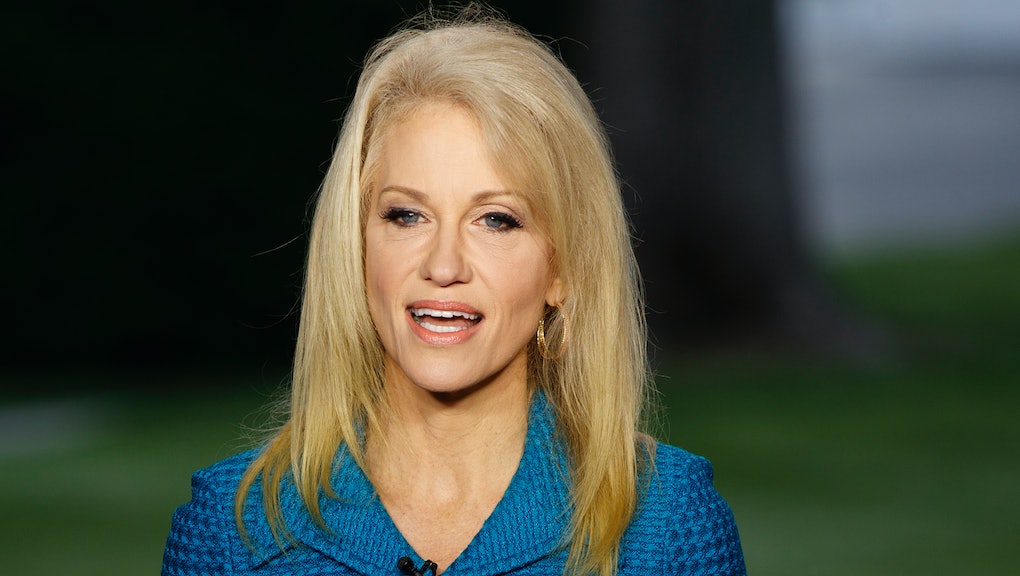 President Donald Trump wants to know why the media isn't nice to him anymore.

According to a new report in Politico, Trump has been grumbling to friends in recent weeks about his lack of good press, and may decide to shake up his communications staff as a result. The most recent target of the president's ire was communications director Mike Dubke, who kept a low profile under Trump and never generated the same sort of head-scratching headlines as press secretary Sean Spicer. Nonetheless, Trump was allegedly upset with Dubke, who resigned May 18, Axios first reported.

A constant stream of leaks

Since its beginning, Trump's presidency has been weighed down by a constant stream of leaks that have, so far, prevented the real estate mogul-turned-leader of the free world from doing much in the way of leading his party or country. The Affordable Care Act, which Trump promised to repeal and replace, remains the law of the land as Republicans try to cobble together a bill that won't leave millions of Americans without health insurance; Trump's ban on travel from seven majority-Muslim countries is ensnared in the courts; and his budget looks unlikely to pass in anything resembling its current form.

Trump, meanwhile, has tried to direct attention away from the slew of embarrassing leaks coming from the West Wing toward the issue of the links themselves, calling them a national security risk and threatening to prosecute anyone caught leaking sensitive or classified information.

So far, however, the media hasn't taken the bait. The substance of the leaks have become big stories — Michael Flynn's meeting with the Russian ambassador, former FBI director James Comey's claim that Trump leaned on him to deep-six the Russia investigation, Jared Kushner's alleged attempts to create back-channel communications with the Russians — but mainstream media has laughed off the notion that White House officials are creating a national security risk by passing information to reporters.

Sources told ABC News that Trump blames his communications staff for the leaks. With Dubke gone and Spicer facing a possible demotion after a string of disastrous press conferences, Trump is reportedly thinking of turning to one of his longtime allies, Kellyanne Conway, to solve his problems with the press.

As soon as the Kushner-Russia scandal broke, Conway — who appeared to have been sidelined from the surrogate role she held in the early days of the Trump administration — took to the airwaves to defend Kushner, calling his activities "the regular course of business."

Unlike most of Trump's other surrogates and allies, Conway has largely avoided outright scandal. The only incident for which she's taken any real heat was putting her bare feet on a couch in the Oval Office.

And, unlike some Trump allies, Conway has been willing to unequivocally back the president on some of his most outlandish antics. Take, for instance, his claim that former President Barack Obama ordered the wiretapping of Trump Tower during the 2016 election, which was refuted by Comey and other members of the intelligence community. Conway repeatedly went on television to defend Trump's assertion, even going so far as to say someone — it wasn't exactly clear who — might have put "microwaves that turn into cameras" inside Trump Tower to surveil the candidate.