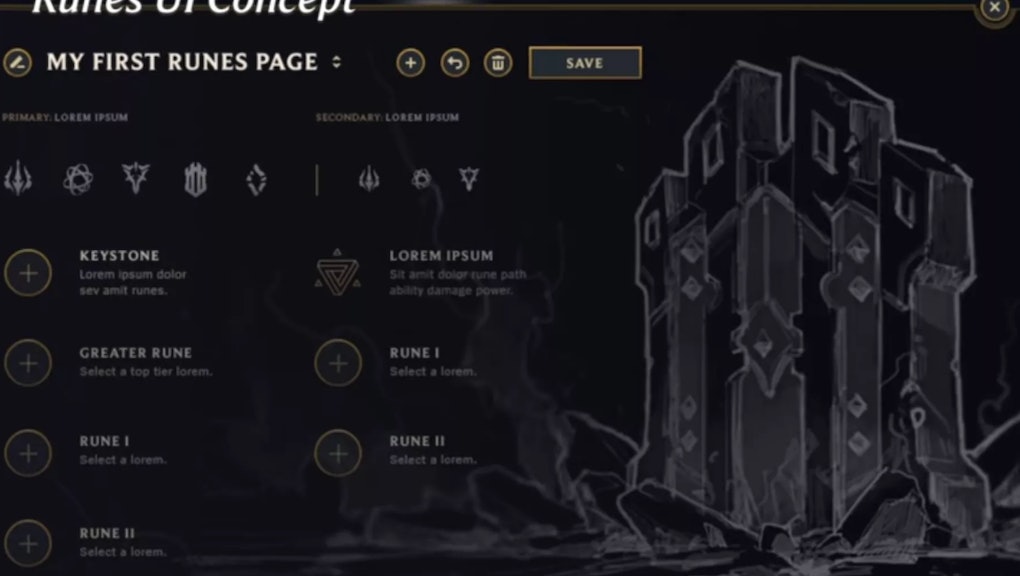 Riot Games has come forth with a brand new rune system that’s making its way to League of Legends very soon, likely later this year. The news comes by way of the latest Riot Pls, the blog where Riot Games discusses their vision of League of Legends and the ideas behind changes and updates implemented in-game. The best news of all is that the new runes are going to be free!

League of Legends Runes: Everything to know

Riot is working on an updated system for runes and masteries in League of Legends, which will combine the two by this November. The idea is to put together a more efficient system for both player augments, and Riot is calling the revamped dichotomy Runes Reforged. The new runes will be free of charge, with a broad range of different abilities to grant attack bonuses, pets and other boons that can completely reshape strategies on the battlefield.

The rune system will bring over the keystone system as well, and in the new Riot Pls, New001 showed off a new keystone: Berserk, which will grant its users a 60% attack speed bonus and raise in attack speed cap for a short amount of time. Perxie is a keystone that gives players a pet that can offer a shield for their teammates. Also, Major runes, like Overheal, will provide shields that take the place of regular health until you can overheal.

A lot is coming down the pipeline for League of Legends players, and with new runes that aren’t requiring players to pony up to experience them, more fans than ever will have something to look forward to.