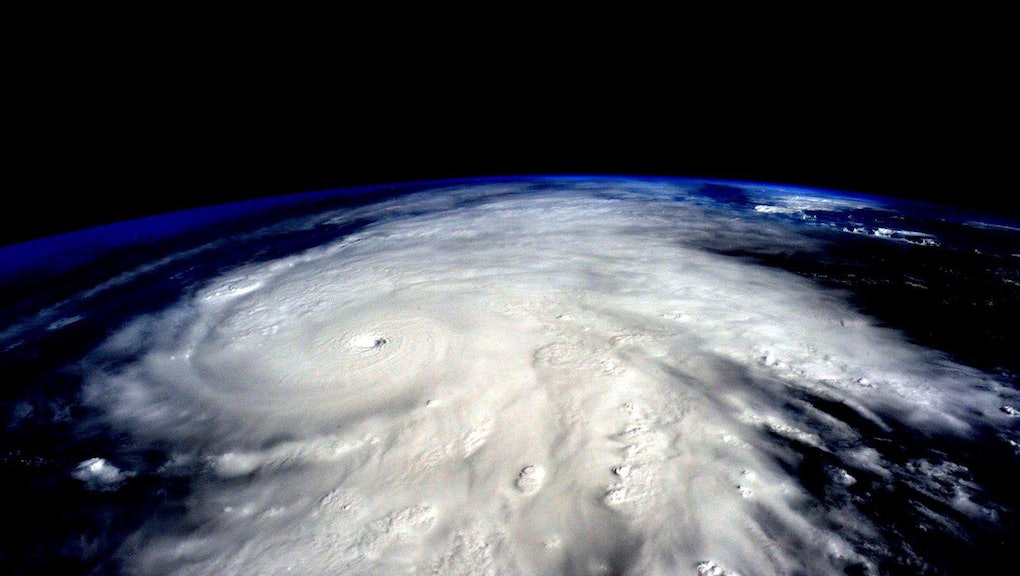 Hurricane Season 2017: The truth about US storms and climate change

It's been almost 12 years since Hurricane Katrina obliterated the city of New Orleans in 2005 during the most active hurricane season on record.

Fifteen hurricanes spawned in the Atlantic region that year and seven of those were considered major hurricanes — with category three, four or five winds of 111 mph and up.

Back then, some experts predicted more Katrina-like major storms would emerge, partly as a result of climate change.

Since Hurricane Wilma hit the Atlantic coast in 2005, however, the United States has experienced the longest major hurricane drought in recorded history.

While strong wind shear patterns from 2013 through 2015 led to less active hurricane seasons, weak wind shears in 2016 resulted in more tropical storms and more hurricanes, according to Bell.

There were 15 tropical storms in 2016, however. Seven of them became hurricanes, three of which became major hurricanes.

In October, Hurricane Matthew killed at least 585 people, including 546 deaths in Haiti and 34 deaths in the U.S.

Bell said 2017's hurricane season, which starts Thursday, should be an above average year as well.

"We're predicting 11 to 17 tropical storms of which we think five to nine could become hurricanes and two to four of those could become major hurricanes," Bell said. "That's for the whole Atlantic basin — the Atlantic Ocean, Caribbean Sea and Gulf of Mexico. That's a lot of activity."

As for climate change, Bell says while the phenomenon clearly impacts other global environmental science factors — such as more intense and frequent heat waves, sea level rise and flooding — Atlantic climate studies and modeling conducted since 2005 shows it's not a conclusive factor on hurricane frequency or intensity in the region, or at least not yet.

"That's the concensus of numerous modeling studies," Bell said. "This is only for Atlantic hurricanes... The idea is there is so much natural variabllity. Any potential small impact of [climate change] would not be seen yet over the Atlantic."

The jury may still be out on that issue, but researchers say climate change is probably impacting how for north Atlantic hurricanes can travel, according to George Tselioudis of NASA's Goddard Institute for Space Studies, who's studied climate change for more than 20 years.

Northern coastal Atlantic states like New York and New Jersey are likely to see more tropical storms and hurricanes like Irene and Sandy as a result of climate change, according to Tselioudis.

"That's one prediction we can make with some degree of confidence," Tselioudis told Mic in a Thursday interview.

"It's driven by the fact that northern waters are becoming warmer," he explained. "Warmer waters are always better fuel for hurricanes, which tend to weaken when they move over colder waters. The probablity of a storm hitting [northern Atlantic states] while remaining still a tropical storm or even a weak hurricane is increasing."