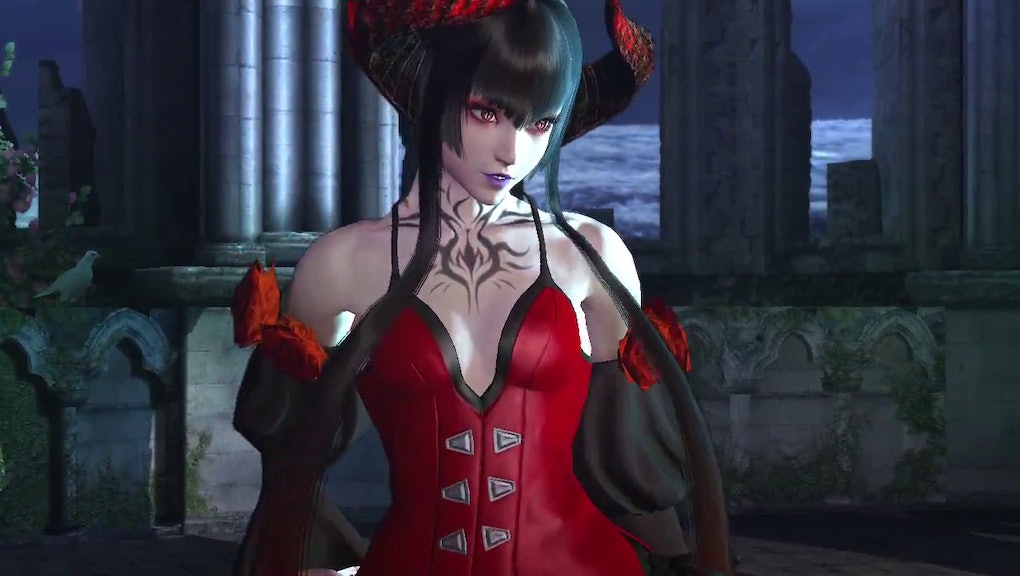 'Tekken 7' Unlock Characters: Every unlockable fighter and how to get them

Tekken 7, is still going strong, four years after its initial release. In April 2021, Bandai Namco Games announced that the game has surpassed 7 million sales. The latest numbered entry in a long line of excellent fighting games is rife with several characters you can choose between to take on your opponents, whether you play online or with friends at home. The initial roster includes 36 fighters with 1 preorder bonus and/or paid DLC character, as well as 16 additional characters that can be unlocked.

If you're keen to play with the full roster, here's how to unlock characters in Tekken 7.

The initial roster available from the get-go (all 37), included 1 pre-order bonus or paid DLC character. On top of this, there is 1 unlockable character transformation & 1 character palette swap. The Tekken 7 characters select screen has room for plenty of bonus characters, and at least 10 more playable characters are available through the four Tekken 7 season passes. You can make do with the characters available now and unlock characters you're missing, however.

Tekken 7: How to unlock Eliza

Eliza, the gorgeous yet dangerous vampire queen, was initially only available as a preorder bonus. Now, you can purchase Eliza from the DLC store. You won't be able to get her if you complete the game or anything like that, and there's no secret way to get her otherwise, but you'll want to snap her up as quickly as possible, because she's an excellent character. Tekken 7 marks Eliza's second appearance in the franchise aside from 2013's Tekken Revolution.

Tekken 7: How to unlock Devil Kazuya

The only "true" unlockable character in Tekken 7 is actually Devil Kazuya. The rest aren't technically unlocks, though we'll refer to them throughout the list for the sake of uniformity as unlockable characters. You can't, however, select him as a separate character to play as. You need to choose Kazuya Mishima and transform into Devil Kazuya in the middle of a match.

Tekken 7: How to unlock Violet

Violet isn't technically a new character; rather Violet is a palette swap of Lee Chaolan. You'll need to select Lee as player two to see Violet. The only differences are the coloring, as this character is an alternate coloring for Lee.

Check out more video game content on Mic, including which Pokémon are actually the best and why Black players can never seem to get custom characters that look like them. Learn more about how blind gamers are getting in on the fun. And don't miss our guide to dodging blue shells in the Mario Kart 8 Deluxe — you can thank us later.

This article was originally published on June 2, 2017