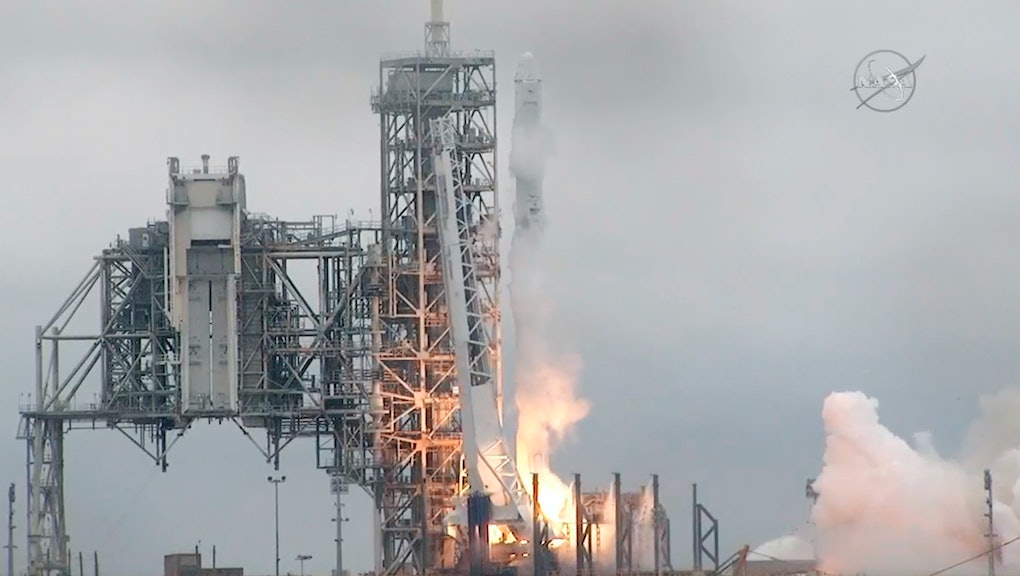 Elon Musk has a new contract with the US Air Force. Here's what you're allowed to know.

The Air Force's X-37B space plane has been launched four times using a different provider known as the United Launch Alliance. In the past, SpaceX has clinched $83 million and $96.5 million contracts with the U.S. Air Force to work on GPS satellite missions starting in 2018, and it allegedly has more than $10 billion in launch service contracts elsewhere.

But it's still a mystery why the U.S. Air Force is so interested in Musk or his X-37B spacecraft. Very little information has been disclosed about what X-37B missions accomplish, even after it made its fourth touchdown to Earth last month after spending two years in orbit.

Here's what you're allowed to know

In the past, a nonprofit group called the Secure World Foundation speculated that the U.S. Air Force is being secretive with all X-37B missions to protect intelligence-related hardware that it may be testing aboard the spacecraft.

Musk will be shooting the X-37B plane into space using his Falcon 9 rocket, which became the first-ever commercial launch vehicle to reach the International Space Station in 2012. Since then, the nearly 230-foot rocket has been used to deliver and return cargo for NASA, according to SpaceX&#x27;s website.

One would hope that SpaceX's technology has already been perfected, given its million-dollar contracts to throw space planes into orbit. But a Falcon 9 rocket exploded while still on the launchpad during an engine test in 2016 (the massive fireball from the incident was caught on camera). One year earlier in 2015, a Falcon 9 rocket fell apart within minutes of launching.

But SpaceX has already proven itself a worthy competitor in the world of rocket-launch services, and the latest mission with the X-37B spacecraft is "not a difficult launch," according to Engadget. Falcon 9 supposedly has way more power than necessary to launch the tiny plane, which is just the size of several NASA space shuttles.