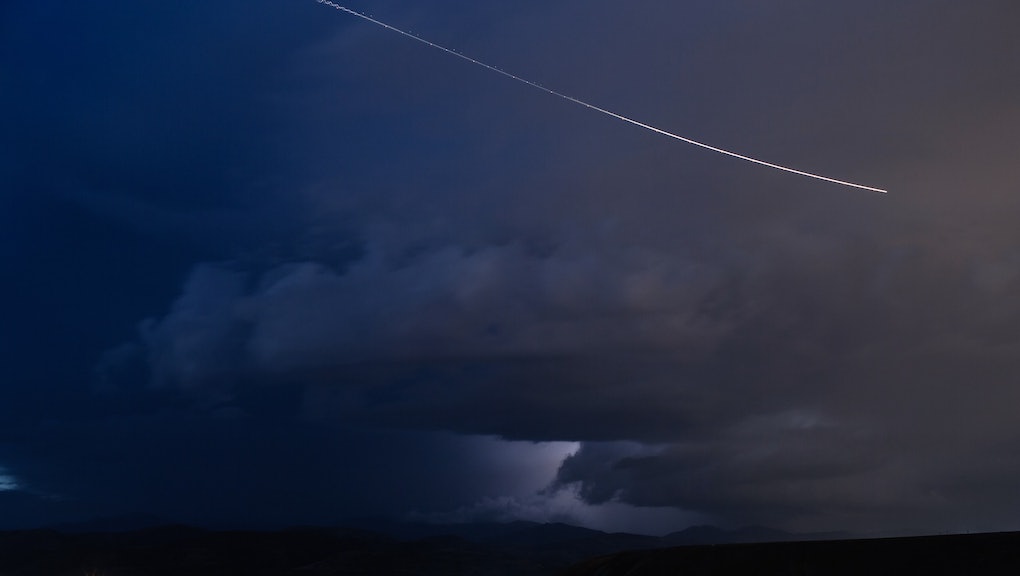 Wow! Signal Controversy: Not every scientist agrees on comet explanation

Last week, it was thought that researchers perhaps closed the book on a 40-year mystery from outer space. Scientists at the Center for Planetary Science suggested in a recent study that the "Wow! signal" — originally detected by astronomers in August of 1977 — was caused by a comet, not aliens.

The signal was given its name when an astronomer was so shocked by the 72-second radio transmission in 1977 that he used a red pen to scrawl the word "Wow!" onto a paper detailing it. Since then, scientists have shown an acute appetite for understanding where the signal came from.

Scientists at the Center for Planetary Science tried to match radio signals with a few fly-by comets. Their results suggest that a hydrogen cloud surrounding the 266P/Christensen comet, which is thought to have an 1420-MHz signal similar to "Wow!" frequencies, could have caused the 1977 mishap.

But others are skeptical of their comet theory. Alan Fitzsimmons, a scientist at the United Kingdom’s Queens University Belfast, told Astronomy Now that it’s actually “rubbish.” He claims that a 1420-MHZ signal from a comet has never been detected before, and that the 266/P Christensen would be too quiet, even at perihelion — the point that a comet is closest to the sun. Meanwhile, comets are typically very active when at perihelion.

"There would have been no hydrogen coma to detect and therefore he could not have seen the comet," Fitzsimmons told Astronomy Now.

But Antonio Paris, a scientist who published the comet theory alongside the Center for Planetary Science, had his own rebuttal:

Astronomers have not detected hydrogen emission from comets because there has not been much research specifically on this subject ... While there has been a handful of studies, I suspect we are the first to build a 10-[meter] telescope to specifically look at this type of Solar System body.

Others have also poked holes in Paris' theory, or at least have questions about it. For now, it seems the four-decade mystery behind the "Wow! signal" is still just that: a mystery.