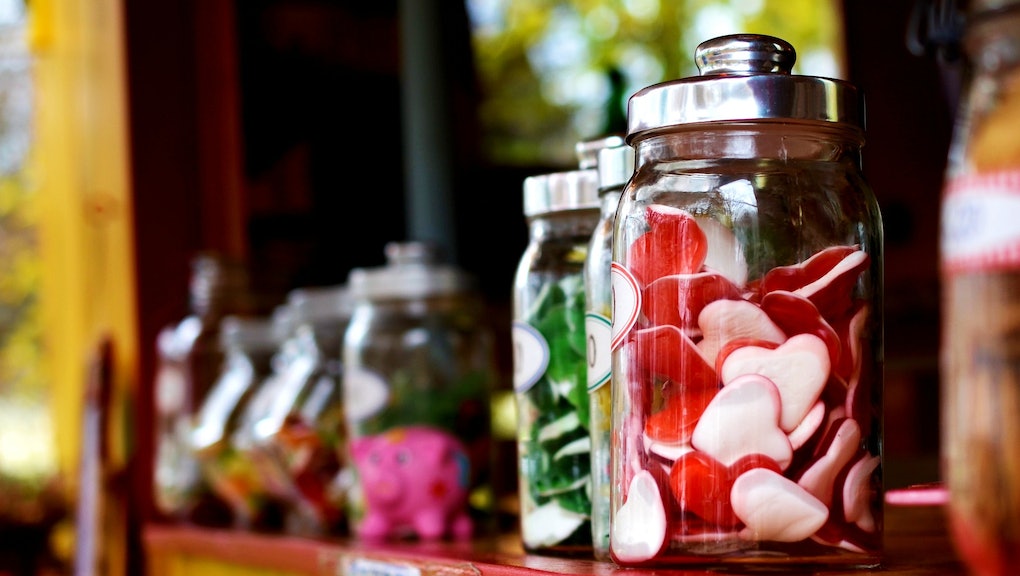 In the future, your water bottles and other pieces of plastic could dissolve like sugar

Discarded plastic is seriously polluting all corners of our Earth, and it doesn't seem to be going away anytime soon. But recent inroads in biodegradable versions of plastic may potentially reduce damage to our planet in the future, so long as the world adopts it.

Researchers at the Centre for Sustainable Chemical Technologies in the U.K. developed plastic made from sugar and carbon dioxide, which could transform any polycarbonate-made item of the future. Polycarbonate is typically used for your average water bottle, CD or DVD, along with other objects such as phone screen protectors.

The sugar-made plastic is "strong, transparent and scratch-resistant," the University of Bath wrote in a release. And, unlike traditional plastics, "they can be degraded back into carbon dioxide and sugar using the enzymes found in soil bacteria."

"With an ever-growing population, there is an increasing demand for plastics," Antoine Buchard, a Whorrod Research Fellow at the University of Bath and a leader of the study, said in the release. "This new plastic is a renewable alternative to fossil-fuel based polymers, potentially inexpensive, and, because it is biodegradable, will not contribute to growing ocean and landfill waste."

It can also be used in medical implants, since it's "biocompatible." Many current plastics contain BPA, an industrial chemical banned from being used in baby bottles and children's cups by the FDA. This latest plastic does not.