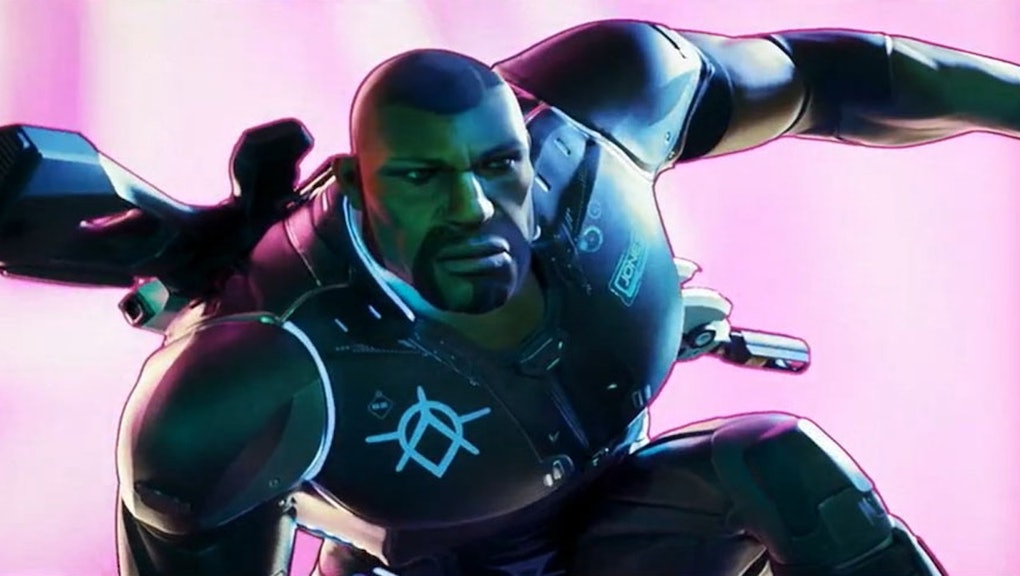 The Crackdown series hasn't had an entry since 2010's Crackdown 2, so we hoped the upcoming Crackdown 3 would have content to show for the gap between releases. Unfortunately, it doesn't seem as that's the case. According to PCGamesN, Sumo Digital has revealed that the game can be completed in about the time it takes to watch a Marvel Studios movie.

How long is Crackdown 3: The story can be completed in around 2 1/2 hours

Developer Sumo Digital when speaking with PCGamesN stated that Crackdown 3 would typically take players 12-16 hours to complete. However, their internal QA teams have been clocked beating the game at around two-and-a-half hours. As soon as you start the game, you can head right to the end and take down the TerraNova Kingpin, the final boss.

Another game that let you go straight to the end in recent memory is The Legend of Zelda: Breath of the Wild and no one can accuse that game of being "short." However, if Crackdown 3 is anything like its predecessors, a lot of that 12-16 hour total that Sumo Digital quoted will be collectible orbs and knick-knacks that don't add anything to the story or replay value.

Hopefully, we won't see the cracks in Crackdown 3 when it releases on Microsoft Windows and Xbox One on Nov. 7.