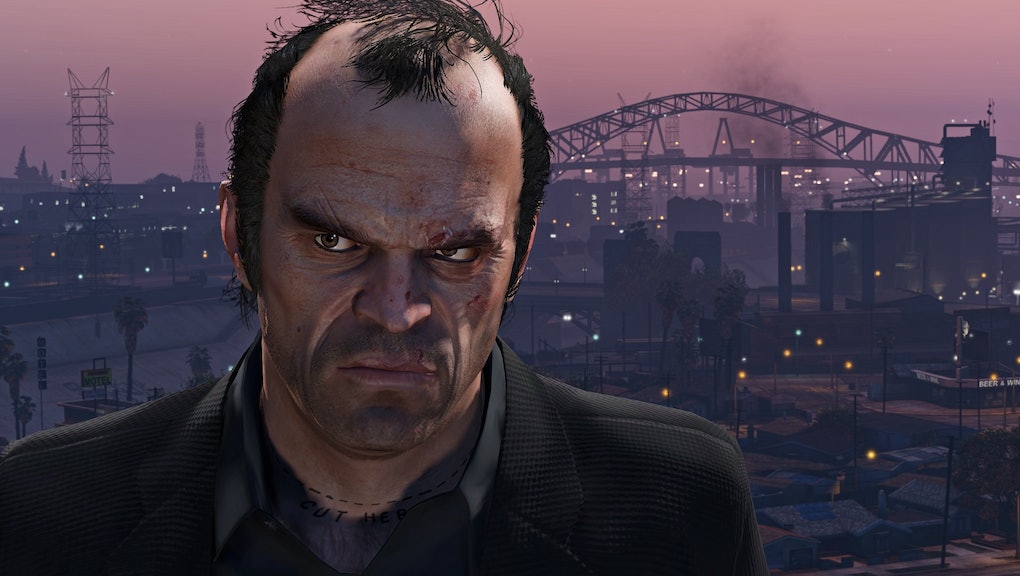 Publisher Take-Two Interactive recently shut down the massively popular Grand Theft Auto modding tool OpenIV, and fans aren't happy about it. This is a huge issue for the modding community, as it essentially has silenced modders who have created some amazing projects for Grand Theft Auto in the past. You've probably played some of them. The shutdown means they're coming to an end, which is bad news bears for fans who've had so much fun making the mods and providing them to others.

Gamers are fighting back in some of the only ways they know how, though: heading to Steam and handing out negative reviews for Grand Theft Auto V. There's also a petition going around.

Last month, the developer of OpenIV received a cease-and-desist letter from Take-Two Interactive requesting that the creators of the modding tools "stop immediately any further work and/or distribution of OpenIV and 'Liberty City in GTAV' projects."

After a back-and-forth between lawyers asking for additional information, it was revealed to OpenIV's developer and PC Gamer in a statement that the letter was sent in an effort to cease OpenIV's enabling of "malicious mods" that allows players to be harassed.

At the time of writing, PC Gamer reports that about 21% of over 23,000 reviews of Grand Theft Auto V in the past 30 days on Steam are positive. To put that in perspective, there's also paragraphs upon paragraphs of scathing commentary from fans discussing why Take-Two's recent actions are such a heinous move for the fans and the community. Thumbs-down after thumbs-down reviews populate the pages. You'd be hard-pressed to find several positive reviews in a small cluster, the situation is so dire.

We'll continue to monitor the situation as it develops and bring more information as additional statements come out in the next few weeks.