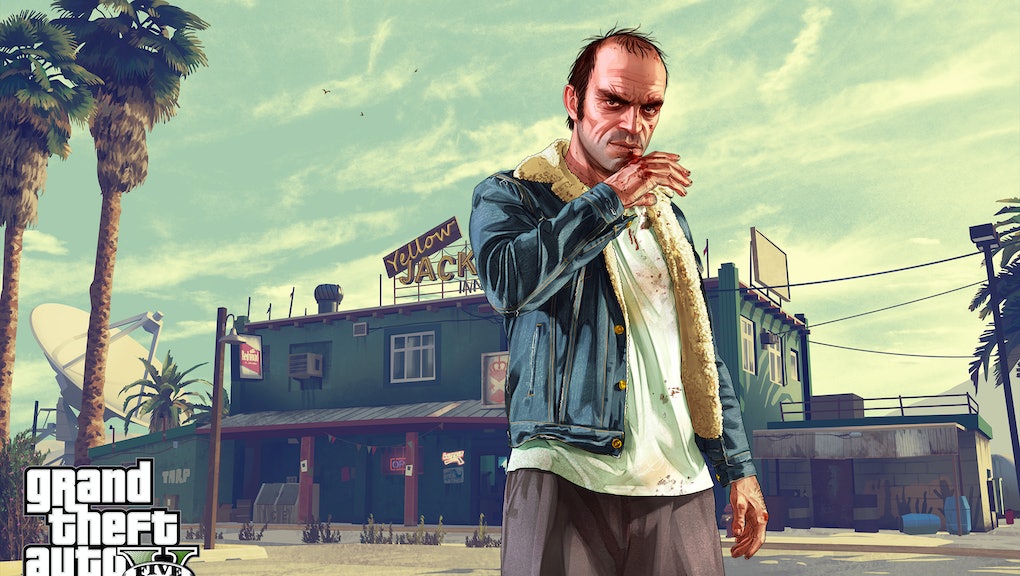 Recently, Grand Theft Auto V publisher Take-Two Interactive saw fit to reach out to the lead developer of modding tool OpenIV with a cease and desist notice. The tool, which has allowed the GTA modding community to flourish for nearly ten years, was an invaluable part of several creators' daily lives, and without it many are feeling disenfranchised and frustrated by the company's decision.

Now the lead developer of OpenIV, GooD-NTS, has issued a statement when speaking to PC Gamer, who asserts that Rockstar's official stance on the matter is "just wrong and they know it."

GooD-NTS took to his blog to write the following in response to Rockstar's official statement:

"OpenIV, 'Liberty City in GTA V' and all other mods/projects from my team and me are only specific for Single player. Rockstar must be well aware about the fact that you cannot access GTA Online while you have installed any OpenIV mod."

"The statement 'Unfortunately OpenIV enables recent malicious mods that allow harassment of players and interfere with the GTA Online experience for everybody,' is just wrong and they know it. OpenIV does not allow or support any kind of GTA Online mods. We always supported Rockstar in their right to protect GTA Online from hacks and cheats. But, Take-Two's C&D was specific for out Singleplayer mods and have no mentions about GTA Online."

According to PC Gamer, Rockstar Games' official statement is the following:

"Take-Two's actions were not specifically targeting single player mods. Unfortunately OpenIV enables recent malicious mods that allow harassment of players and interfere with the GTA Online experience for everybody. We are working to figure out how we can continue to support the creative community without negatively impacting our players."

The company has not commented further on the situation.

Several Machinima creators are feeling slighted by the recent decision by Take-Two to shutter the OpenIV modding tool. An entire fleet of editors and creators are looking into a veritable abyss after facing what looks like a stark truth: They're likely going to be unable to sustain creative work that they previously utilized OpenIV for.

As PC Gamer reports, the individuals who looked toward OpenIV for assistance in creating everything from parodical TV shows on YouTube to faux films and cinematics are feeling extremely discouraged and let down by OpenIV's closure.

This situation is one that doesn't appear to have an easy solution on either side, so hopefully there's some way both parties can come to an agreement going forward, though that doesn't look likely.