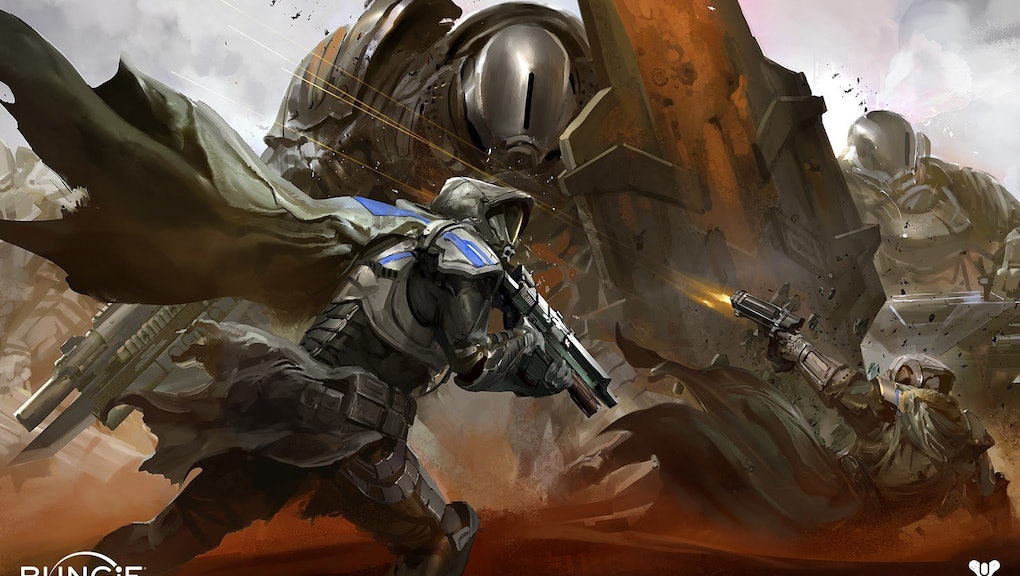 Destiny 2 is planned for a September launch, marking three entire years since the first game dropped. Longtime players can't be faulted then, for wanting some sort of recognition for staying on the bandwagon for that long. Bungie hasn't yet announced exactly how it will accomplish nods to its fans who have been around from the start of Destiny's legacy, but there are some ideas swirling around, according to Bungie's latest blog post.

Players who have been around for some time will be able to show off their accomplishments with new emblems coming to Destiny 2. How can you snap them all up? We've got everything you need to know here.

Destiny 2 Emblems: What are the emblems for?

Destiny 2 is introducing at least seven different emblems that players will receive in accordance with their various accomplishments since Destiny's original launch. Some of them aren't actually possible to get now if you're just starting out, as they correspond to the game's first two years of operation, but as far as the rest go, there's still a chance. Just make sure you don't waste the next few weeks.

Destiny 2 Emblems: All emblems coming to the game

The emblems you can earn in-game are as follows, according to Bungie:

Laurel Triumphant: Complete a Moment of Triumph during Destiny's first year. You obviously can't do this now as a new player.

Laurea Prima II: Complete all 10 Moments of Triumph during Destiny's first year. Again, no way to do this now as a new player.

Slayer of Oryx: You purchased The Taken King and completed a Moment of Triumph during Destiny's second year. You can't do this one either if you're new to Destiny.

Heard the Call: You purchased The Taken King and finished all 8 Moments of Triumph during Destiny's second year. Again, you won't be able to nab this if you're just starting out.

Young Wolf: You purchased Rise of Iron and got to Rank 2 in the Age of Triumph record book. Very possible to do right now if you get a move on.

Saladin’s Pride: You purchased Rise of Iron and got to Rank 7 in the Age of Triumph record book.

Lore Scholar: Your Grimoire score is over 5,000 in the original Destiny.

Keep in mind that Destiny 2 launches on September 6. Bungie will be locking data associated with the aforementioned feats on August 1, so you'll have to hurry up and finish a few things out if you want these emblems. Don't miss out if you want the special veteran flair, and look forward to Destiny 2 for this fall's multiplayer crush.