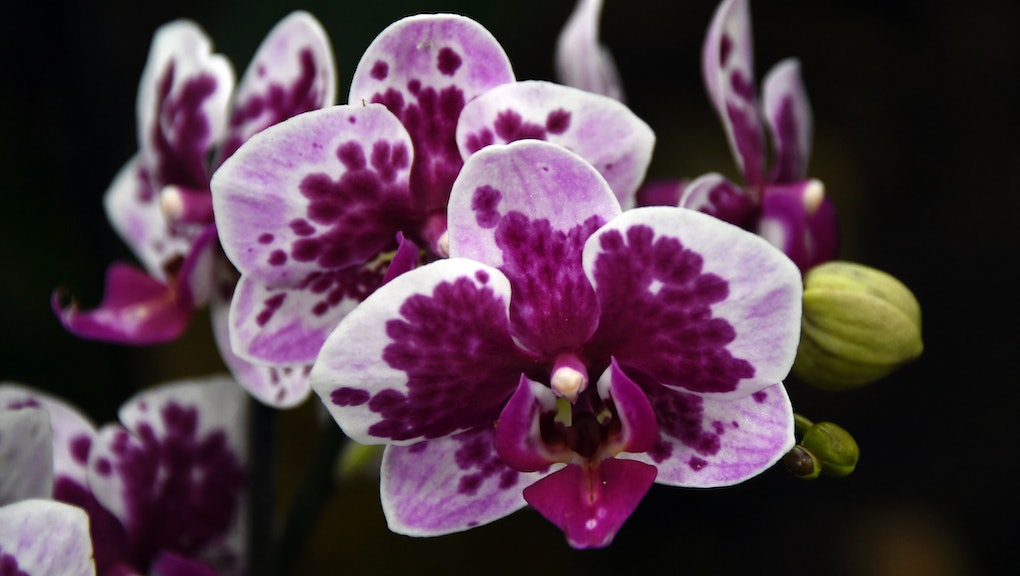 It's time to redefine the clitoris, according to sex education experts

It’s just one short sentence consisting of a mere 23 words, but the United States National Library of Medicine’s definition of the clitoris speaks volumes about the way society looks at women:

Clitoris: An erectile structure homologous with the penis, situated beneath the anterior labial commissure, partially hidden between the anterior ends of the labia minora.

The definition of the clitoris seems harmless enough until you focus on the phrase "homologous with the penis," meaning the female clitoris is the same as the male penis. For sexual education experts, the phrase is not only flat out wrong, it’s also incredibly degrading to women.

Harrison explained that she first came across the definition lurking in the Library of Medicine while reading the April issue of the Journal of Sexual Medicine. In the issue Harrison said she read a paper titled, "On MeSH Setting Equivalences Between Female and Male Genitalia" by Safieh Shah and Guillermo Martínez Pérez.

In the article, Shah and Pérez said, “If the MeSH defines them as homologous to the external male genitalia, it inadvertently contributes to the scientifically unsound pathologization of female genital diversity. It deprives women from seeing their sexual functions sanctioned by the academic and health establishment."

Instead of allowing for the medical injustice to continue, Harrison not only reached out to the library, she also started a Change.org petition in the hopes of gaining their attention.

"Words matter. They shape and mold our ideas and beliefs about our purpose, our bodies, our self-worth and our place in the world around us," the petition reads.

Beyond being medically inaccurate, the library’s definition also points to a much larger issue when it comes to women and sex in the United States.

Harrison also pointed out that the medical community, and the whole of society, didn’t know what the entire clitoris even looked like until 1998 when Dr. Helen O’Connell, a prestigious urologist, published her work on the clitoral tissues she dissected in cadavers. Her work showed that the clitoris was much more than the simple little button we once thought it was. As the BBC noted of O’Connell’s findings in 2006, the clitoris actually rivals the penis in size.

"The vaginal wall is, in fact, the clitoris," Dr O'Connell told the BBC, further explaining that if you lift the skin off the vagina on the side walls, you get the bulbs of the clitoris.

"It’s not fair and it’s really sexist to put something that is a female body gland in the male context," Gigi Engle, a sex educator, upcoming author and supporter of the petition, said. "You’re putting the female body through the male lens."

She noted that supporters of the petition aren’t looking for the penis to be called the male clitoris, but rather for the definition of the clitoris to be written and understood as the center of female pleasure. "That's a much more accurate description," Engle said.

The issues with female representation as sexual beings starts incredibly young, Engle explained. Children as young as 6, the New York Times reported, are being exposed to pornography online and it’s setting up unrealistic expectations for sex, sexual health and women’s roles in both.

Moreover, the American school system has a less than optimal track record when it comes to sex education. According to the Guttmacher Institute, only 13 states in the United States require sex education to be medically accurate.

"There’s a lot of great work being done to help women understand their bodies," Engle said, "unfortunately they have to be pretty proactive about it."

What women can do is take the necessary steps to educate themselves on their bodies, Engle said, first by learning the accurate terms to use for their own body parts on sites like Get Tabu, which offers diagrams and factual wording to help women understand what is where and how it works.

Additionally, Harrison said, women can "grant themselves permission to explore their bodies and their pleasure on their own."

Harrison added that she often counsels young women to know their bodies before their first sexual encounter with a partner, not only to understand how to protect themselves from STIs or unwanted pregnancy, but to also understand what they do and do not enjoy.

Neither Harrison nor Mic has heard back from the library on its definition.