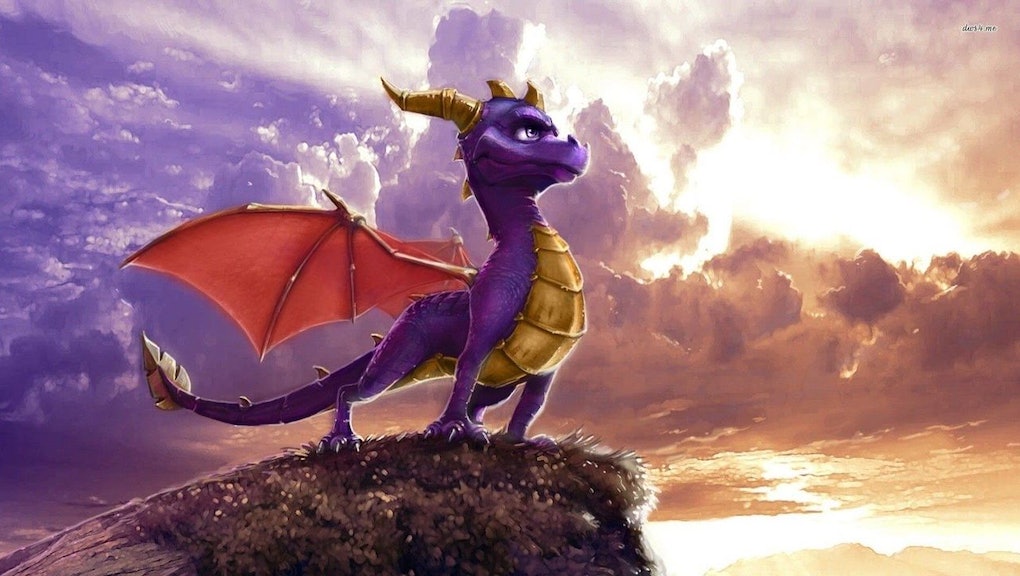 'Spyro' PS4 Remake Release Date Rumors: Could a remaster come to Xbox One or other current consoles?

It's been far too long since we've had a proper adventure with Spyro, everyone's favorite purple dragon. Sure, we've seen him in the Skylanders games here and there, but we haven't been treated to a new game or even a remastered set of old games just yet. So is the beloved purple dragon coming to PS4 and Xbox One anytime soon? Here's what we know and (more importantly) what we don't know.

There's not been any kind of word from Sony or anyone else for that matter as to whether we can ever expect either one of those things to happen, but the rumor mill is always churning. After all, it's not completely out of the realm of possibility to see something happen even when there's no concrete news story out to hang a rumor's hat on.

So even though there wasn't any sort of Spyro game confirmation or anything like it during E3 2017, we can still dream. Don't get your hopes up just yet, but let's look and see what rumors are still swirling around and if we can lend credence to any of them.

This rumor began, according to Fandom, with the PlayStation Netherlands Facebook posting an image of several PlayStation icons with a caption that hinted "and our 12 points go to...," which is actually a reference to Eurovision 2017. The "icons" included characters like Parappa the Rapper, Sackboy and even Kratos from God of War, but curiously enough Spyro the Dragon was included. The image has since been taken down, but Spyro's appearance quickly got the internet's imagination running.

It's worth noting that this happened in May, and a month later we haven't heard another peep about Spyro. Sony also had the perfect opportunity for an official announcement at E3 2017, but still nothing. That was a disappointing blow to hopeful Spyro fans.

Crash Bandicoot is getting a remastered trilogy release on Friday, but it took a long time to make that happen. The remaster was originally revealed at E3 2016. Over a year later it's almost here.

If Activision is willing to give Crash his 15 minutes of fame once more, it could be that Spyro is worthy of a new game as well — especially since Crash appeared alongside Spyro in Skylanders Imaginators before.

The two go together like bread and butter, so giving one the benefit the other isn’t getting doesn’t seem likely. So we definitely wouldn't rule it out, but we also wouldn't expect a Spyro remake for PS4 and Xbox One to arrive anytime soon. We’ll keep you posted if any new rumors crop up over the next few months.

Check out the latest from Mic, like this essay about the sinister, subtle evils lurking in rural America that Far Cry 5 shouldn't ignore. Also, be sure to read our review of Tekken 7 and a piece on the worst gaming dads of all time.